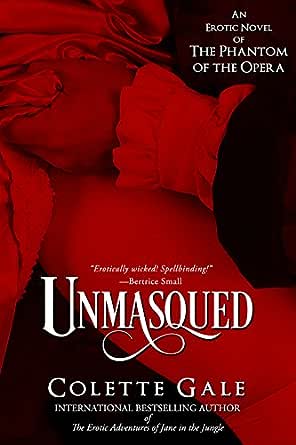 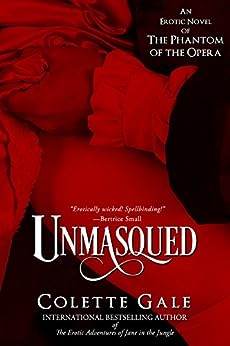 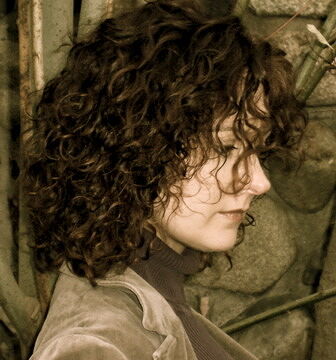 4.0 out of 5 stars
4 out of 5
106 global ratings
How are ratings calculated?
To calculate the overall star rating and percentage breakdown by star, we don’t use a simple average. Instead, our system considers things like how recent a review is and if the reviewer bought the item on Amazon. It also analyses reviews to verify trustworthiness.

Grace Kempton
3.0 out of 5 stars Both brilliant and uncomfortable
Reviewed in the United Kingdom on 17 July 2014
Verified Purchase
****SPOILERS**** I am a huge 'Phantom Phan' and so I was really excited to read this book. It was really really good however, I didn't think the Phantom was as mysterious as he could have been. Also, there was a lot of couples involved, it wasn't just the phantom and Christine. Every character has a 'naughty' scene and some more uncomfortable than others (for example Firmin and Madame Giry...). If you're looking for lots of character love then you've got the right book.
Read more
Report abuse

Frances1975
5.0 out of 5 stars Loved it
Reviewed in the United Kingdom on 26 March 2012
Verified Purchase
Everyone who loves Phantom of the Opera wants him to end up with Christine. This book does have the story of the Phantom but the all the characters we know and love have sexuality and express it sometimes pretty graphicly, esspecially the 2nd half at the chateau. The story gets twisted to end in Eriks (Phantom) favor if that's a spoiler the book starts with "For all the women who thought Christine should have stayed with the Phantom", so you pretty much know the ending. But I enjoyed it.
Read more
Report abuse

I enjoyed the first half of the novel that detailed the physical relationship growing between Erik and Christine, which was a series of soft-porn vignettes. Christine is much different from Leroux's creation, now an impure (since her sixteenth birthday, we are told), sexually-adventurous woman who knows the ways of men and women. Erik is her mysterious and sensual Angel of Music, striving to bring her to greater and greater heights of passion while delaying and denying her the ultimate sexual experience. The author makes no bones about describing sexual congress, which is to be expected in an erotica novel. At times it is arousing, but at times it is disturbing - Erik's calculating manipulation of the vulnerable Christine, and the slow and insidious way he takes possession of her body and soul.

The characters of Christine, Raoul, his brother Philippe and Madame Giry are in particular altered from the conceptions of Leroux and Kay. Raoul is a selfish knave, lusting blatantly after Christine when he knows she loves another. Philippe is a highly-disturbing sadomasochist, and the scenes which include him border on violent rape, which becomes more extreme as the novel progresses. Madame Giry, no longer the diffident ballet mistress, is a randy, worldly woman who teaches her young ballet students how to deal with men, and she herself deals with the managers in the way that pleases her best. Her scenes are, if a little odd, funny at times as she manipulates the hapless managers.

Caroline Paquin
5.0 out of 5 stars Wickedly gripping
Reviewed in Canada on 12 October 2020
Verified Purchase
I started reading this book with no expectations, save that of the blurb,and the prospect of a light story.

How wrong was I!

Yes, the book is incredibly, wickedly hot, but don’t be fooled, for it is also a totally gripping story of a man forced to hide by circumstances, and a not so wanton singer. Two characters united by their loneliness, and trying to find the light in a world of darkness.

A great read!
Read more
Report abuse
See all reviews
Back to top
Get to Know Us
Make Money with Us
Let Us Help You
And don't forget:
© 1996-2021, Amazon.com, Inc. or its affiliates