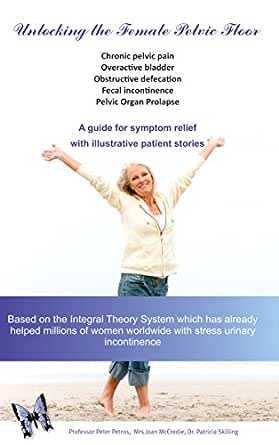 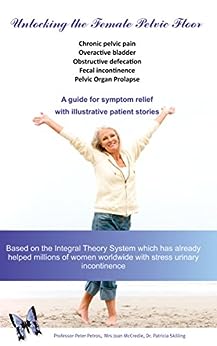 This book is based on a major scientific discovery, the “Integral System”, by Professor Petros (Australia) and Professor Ulmsten (Sweden) who proposed that bowel and bladder problems originate mainly from a damaged vagina or the ligaments which support it and not from the organs themselves. One application, the midurethral sling operation, also invented by Petros & Ulmsten, has changed the lives of millions of women since the year 2000, converting a painful operation involving a 12 day hospital stay with indwelling urinary catheters, to a fairly painless day-care operation.
The experience of myself and other surgeons confirms cure or major improvement of other symptoms, urgency, nocturia, pelvic pain and bowel incontinence, following similar day-care repair of other ligaments.
It takes many years for such a radical change in thinking to become widely known. This book is timely. It informs women how damaged vaginal ligaments can cause specific problem and how such problems can be cured or improved with a time-efficient pelvic floor regime, or with minimally invasive surgery.

Professor Peter Petros, DSc DS (UWA) PhD (Uppsala) MB BS MD (Syd) FRCOG (Lond) FRANZCOG CU is a highly experienced pelvic floor reconstructive surgeon. He is internationally recognized as a leader in the field of incontinence and prolapse both in basic science and surgery. He has written a major medical textbook on "The Female Pelvic Floor" now in its 3rd edition, which has been translated into 8 languages. He now lives and works in Sydney.
click to open popover