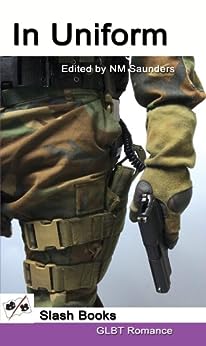 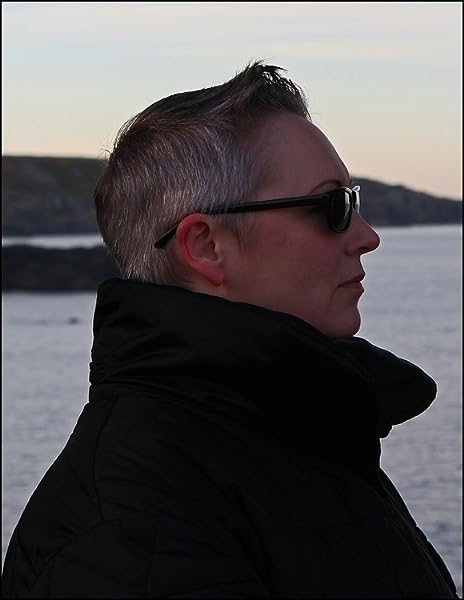 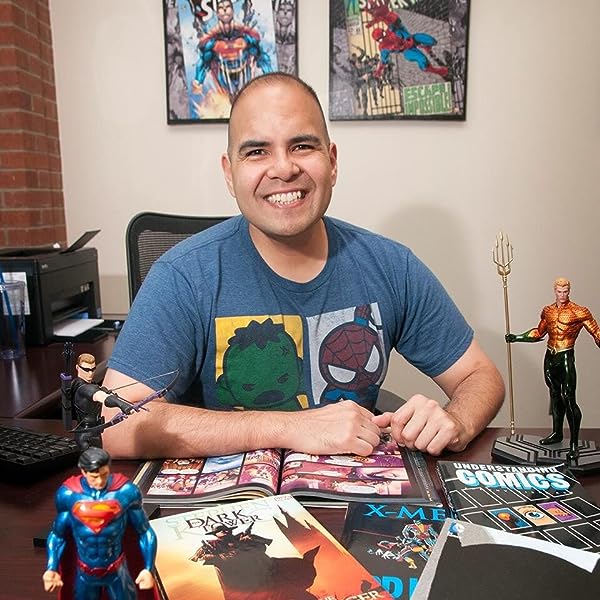 2.6 out of 5 stars
2.6 out of 5
5 global ratings
How are ratings calculated?
To calculate the overall star rating and percentage breakdown by star, we don’t use a simple average. Instead, our system considers things like how recent a review is and if the reviewer bought the item on Amazon. It also analyses reviews to verify trustworthiness.

Kindle Customer
1.0 out of 5 stars One star for Marquesate's story
Reviewed in Germany on 30 July 2013
Verified Purchase
I gave the others a try, but didn't finish a single one of them, they were just too awful imho.
Read more
Report abuse

Sirius
5.0 out of 5 stars Enjoyable read
Reviewed in the United States on 30 October 2010
Verified Purchase
The theme of this anthology as you could guess from this title is the men in uniform.

If you loved "Her Majesty Men" by Marquesate and her other stories, I strongly recommend that you should get this one for the longest and IMO the best story in this anthology "For Queen and country" written by Marquesate. I love the theme of brothers in arms finding love together which makes the harsh conditions of serving the country easier to bear together. And if those brothers in arms are at first being well, not very pleasant to each other, well I love it even more. And it was hot too.

The other reason why I loved this anthology besides Marquesate's story is that it has such different stories, while united by men in uniform, it even has a play.

Note, the second story "Black sky mining" by Kate Orman has sort of m/f/m menage theme going on, so those readers who absolutely cannot stand it in any varieties should skip it, BUT if you can tolerate it at least a little, I really really recommend you would not. It is NOT your typical menage at all, there is no romantic love going on between two guys and girl, at least at first, and the reason two guys are seeking a woman is rather pragmatic. It is written in the futuristic world and it is very funny. And there is NO m/f/m sex scenes, there is a kiss though.

There is even a play in this anthology. It is called Wiser by JS Issip. Warning, it has a tragic ending.

Another story that I loved in this anthology was "Screen play" by Rick Douglas. This one probably has the most removed connection to Men in uniform. It is about hollywood screenwriter and his play and him trying to sell it and how far he will go to sell it. Note, while there is a love story there, it does not have your typical HEA ending, nothing tragic there though.

Couple of stories were completely forgettable to me, but as I said I would have given it five stars for Marquesate's story alone and I felt that several other stories were wonderful as well.

Xanlthorpe
1.0 out of 5 stars Better Left Behind
Reviewed in the United States on 21 June 2014
Verified Purchase
So the preview was promising, but the reality was much less than I expected. In the first tale, there is much anger and blustering between the two MCs, and while they do have sex, there is absolutely no heat, and no sense of any relationship. The rest of the stories are even less in story line and character. Finding no reason to continue reading, I returned it.
Read more
Report abuse

Mårten H
4.0 out of 5 stars Uneven
Reviewed in the United States on 4 February 2011
Verified Purchase
This books contains several stories that do not qualify under the title "In uniform".
The first story "For Queen and Country" is really well written and a really good read.

Unfortunately most of the rest of the book is more or less filling, so I thought the
price was a bit steep for this uneven collection.
Read more
Report abuse

southarm2006
1.0 out of 5 stars In Uniform(ly) Bad
Reviewed in the United States on 10 September 2013
Verified Purchase
Except for the 1st story "For Queen and Country" by Marquesate, the rest of the book gives the impression of a wholeheartedly amateurish attempt. This is definitely the worst buy so far.
Read more
Report abuse
See all reviews
Back to top
Get to Know Us
Make Money with Us
Let Us Help You
And don't forget:
© 1996-2021, Amazon.com, Inc. or its affiliates