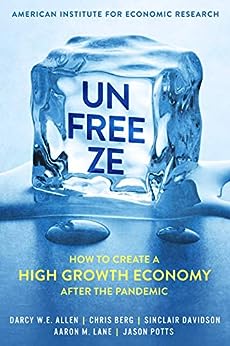 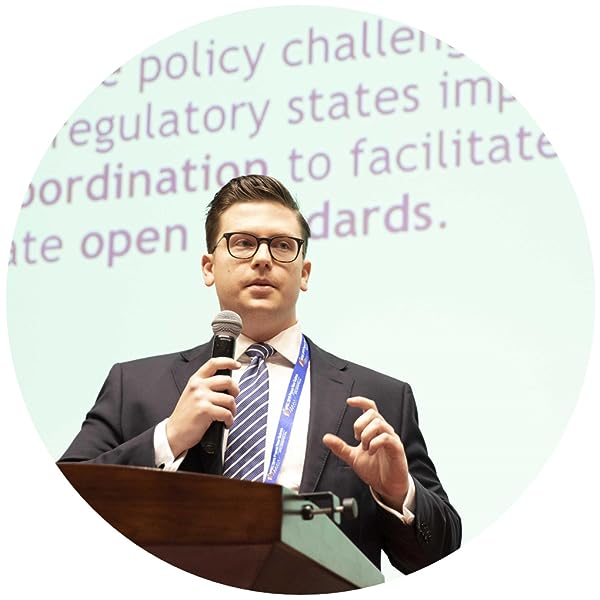 Unfreeze: How to Create a High Growth Economy After the Pandemic Kindle Edition

JohnA
5.0 out of 5 stars At last some modern thinking about the economy
Reviewed in Australia on 15 September 2020
Verified Purchase
We would all like to go "back" to normal but we have to go forward. Let's learn from the past without repeating the mistakes.
Read more
Helpful
Report abuse
See all reviews
Back to top
Get to Know Us
Make Money with Us
Let Us Help You
And don't forget:
© 1996-2021, Amazon.com, Inc. or its affiliates