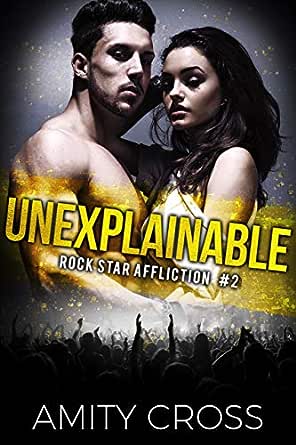 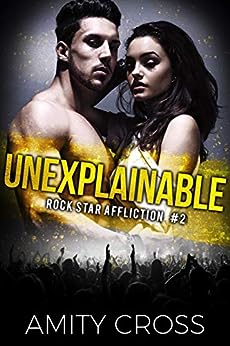 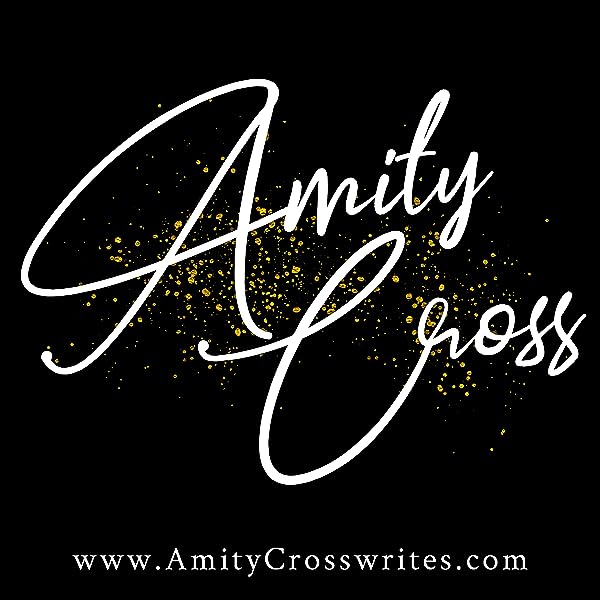 Karen
5.0 out of 5 stars great read
Reviewed in Australia on 22 September 2014
Unexplainable by Amity Cross
4.5 stars
Angsty – raw –heartfelt – Ms Cross – you and I are going to have words. Again, I had to read this in one sitting. Any interruption got the cold shoulder or quickly dealt with so I could get back to Blair and West for fear they would do something while my back was turned – LOL.
A direct continuation from the first novella in this series, Blair and West are about to embark on a tour for West’s band Affliction. Blair is left alone a lot. For someone who is used to being on her own on her own terms, this shouldn’t be too hard. Only problem is – she’s falling harder for West and this has her completely out of her element while West is struggling to deal with old demons.
The sex is hot. The emotion is real and the story unfolds beautifully.
I bought my own copy of this novella.
Karen @karensbookhaven
Read more
Helpful
Comment Report abuse
See all reviews

Mouse123
5.0 out of 5 stars Amazing read!
Reviewed in the United Kingdom on 31 May 2014
Verified Purchase
Loved this book! I am so addicted to this series, I devoured this instalment in one sitting and have been left desperate for more.

Blair and West try to make their connection last as Blair joins Jake on tour. Their steamy relationship is all consuming but outside factors start to interfere with their relationship. Will Blair be able to handle everything thrown at her or will she run again?

I adore the characters in this series, everything that they go through tugs on the heartstrings and by the end I was shouting at my kindle. I can't wait to read the next instalment to see how it all pans out.
Read more
Report abuse

L. D. Nelson
5.0 out of 5 stars Brilliant! Gripped me through out.
Reviewed in the United Kingdom on 27 May 2015
Verified Purchase
Part 2 of the Unexpected was just as amazing as part 1. I loved it. I wasn't expecting the twists in this book I was gripped my eyes couldn't read quick enough. I love reading about rock bands and I defiantly recommend these books.
Read more
Report abuse

Blair and West had a hot and heavy encounter that ended up being so much more. Blair and West are both a bit on the damaged side, which ends up causing some issues for them in this book. The book starts off with Blair going on tour with West’s band, since her life in Melbourne didn’t exactly have anything going for her anymore, it was an easy yes. But Blair was not at all prepared for what life is like on the road with a famous rock band, although I don’t think most people would be prepared for it and she has a hard time dealing with it. There’s even an incident with the paparazzi and the manager of West’s band is really not exactly a nice guy and it causes some issues.

West I think has more problems that Blair does. He is way more insecure then I would have thought, and he has a hard time dealing with his own demons, and worse he lets other people kind of put ideas in his head. He really needs to find a way to get his head together.

The one thing really going for this book is that the chemistry between Blair and West is still as off the charts as it was in book one. And surprisingly enough I actually enjoyed reading about their issues, it made me more excited for the next book. I highly recommend reading the first book in the series before getting to this one, but if you like short rock star romances, then this is a series I would check out.
Read more
Report abuse

Mari069
5.0 out of 5 stars The second in the series, another cliffhanger so be warned
Reviewed in the United States on 21 March 2015
Verified Purchase
This series of books is one of The Hottest books I've ever read. EVER! The chemistry that exists between Blair and West is palpable. This is the second in the series and my only criticism is that either it could have been one book, this is followed by a third, or sold as a boxed set. I got all three of Blair and West's story line and I'm not sorry for it. I adore this story, the angst is so incredible, the love is beyond anything I've ever read before and the plot never gets predictable. West is a rocker bad boy who is on tour with all the willing groupies, Blair is a bad girl who isn't afraid to take what she wants and needs. The two together are like fireworks going off. While these books might not be every persons cup of tea, they are most certainly my cup of tea and I love the series. If you're in the mood for some incredibly hot sex, love and gut wrenching emotions, grab all these books and settle down for a fast ride. I can't recommend this series enough.
Read more
Report abuse
See all reviews
Get FREE delivery with Amazon Prime
Prime members enjoy FREE Delivery and exclusive access to movies, TV shows, music, Kindle e-books, Twitch Prime, and more.
> Get Started
Back to top
Get to Know Us
Make Money with Us
Let Us Help You
And don't forget:
© 1996-2020, Amazon.com, Inc. or its affiliates