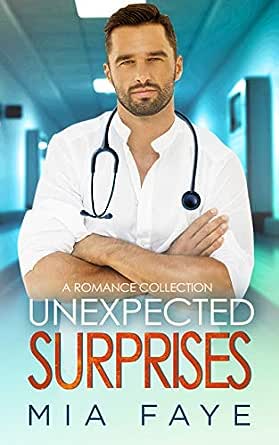 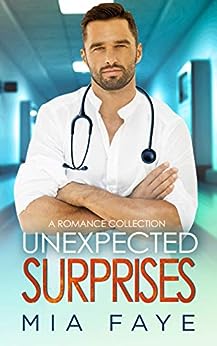 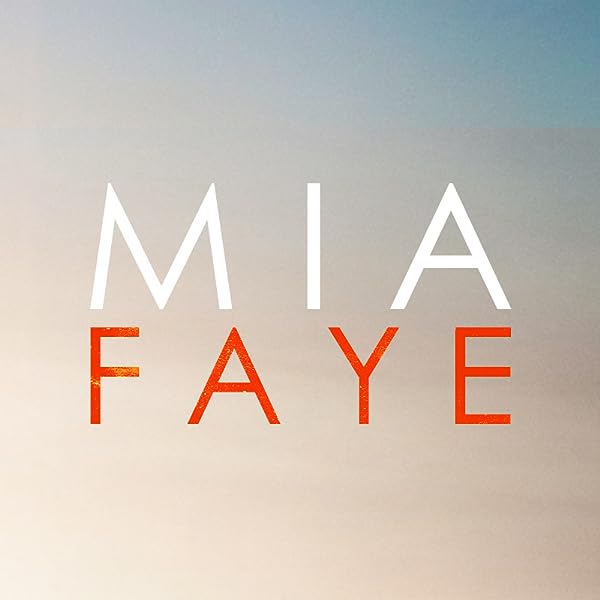 4.2 out of 5 stars
4.2 out of 5
320 global ratings
How are ratings calculated?
To calculate the overall star rating and percentage breakdown by star, we don’t use a simple average. Instead, our system considers things like how recent a review is and if the reviewer bought the item on Amazon. It also analyses reviews to verify trustworthiness.

Jade B
1.0 out of 5 stars Unexpected Surprises
Reviewed in Australia on 6 October 2020
Verified Purchase
I am not sure how this is called "The Baby Surprise" yes there is a baby surprise but it happens in the last chapter, I'm not sure you can call a book that given that you need to read the entire book before the said "surprise"

The plot and reviews of this book all sounded amazing so I jumped right in, and wow was I mislead with this book. There was a total disconnect with the characters, they were not consistent and their thoughts and actions were all over the place making the book hard to follow any read.

For example: He is thinking how good it is with them and that he is never letting her go, then goes and doesn't contact her for a week and wonders why she is mad when he essentially treated her like a booty call.

I will not be continuing the other stories in this collection.
Read more
One person found this helpful
Helpful
Comment Report abuse

Rosie
TOP 50 REVIEWER
4.0 out of 5 stars Unexpected Surprises series
Reviewed in Australia on 11 September 2020
Verified Purchase
1 - The Baby Surprise
If Blake and Marjorie were so in love many years ago, why did Blake suddenly disappear, leaving Marjorie heartbroken? Finally answers are given.
2 - The Second Chance
Stephanie is surprised by her Grandmother's will that requires her to work alongside Jon, a man she hasn't seen for many years. Could her Grandmother be matchmaking from the grave?
3 - His Fake Fiancee
When Xander's ex tries to change their custody arrangements of their daughter, he is advised to get a fake fiancee to look more stable.
Terri answers Xander's ad and soon wonders what she is getting into.
Read more
Helpful
Comment Report abuse

Pepe71
TOP 1000 REVIEWER
4.0 out of 5 stars Can’t fake that kind of passion
Reviewed in Australia on 26 July 2020
Book 1: The Baby Surprise
This story is about Marjorie and Blake. Marjorie had been in a whirlwind romance with Robert and they quickly got married. She wanted a baby but it never happened, and they just drifted apart, as he started seeing someone else. My heart was breaking for her. He was so callous, insensitive and selfish.
Now she was alone, as she packed up her previous life into boxes. She was going to swear off men after seeing and experiencing so much heart-break at their hands – Robert, her own father, and her first love, Blake. Her friends (and employees at her store ‘Threads’) Terri and Stephanie were there to support her, and move her stuff to her new studio apartment across town.
Blake is a fertility doctor, and a workaholic at the clinic he partners with his best friend Jason. Since Jason got married he’s wondering if he too needs someone in his life. After work he heads over to Club Connelly to blow off some steam, and hooks up with another random woman, just for an escape.
Despite the way her last relationship ended, Marjorie is still very much wanting to have a family – to be a wife and a mother. She wants to fill that empty void in her life. Terri off-handedly suggested she could use a sperm bank to make that dream come true. It was something she may just consider.
She finally decided to take that leap and visit a fertility clinic, to at least get some information so she could make an informed decision. And just who happens to be her doctor? Blake, her first and one true love from high school. They have a hurtful history, but he now has the opportunity to make her dreams of motherhood come true.
They both reflect back on their life and time back in Redwood Cove. They’d been in love, but from two very different families. As Blake reminisced over their time together, the truth as to why he left her so suddenly was revealed. And I was absolutely APALLED! Marjorie would be FURIOUS if and when she ever found out.
There are so many ups and downs, dramas and surprises (both good and bad), sizzling-hot chemistry, deep-seated love, and steamy passion. You’ll find yourself sighing and swearing and swooning over their heartbreaking and heartwarming moments. With everything they have had to go through, both individually AND together, they so obviously are just meant to BE!
Do yourself a favour and read this second-chance romance story. I give this wonderful book four and a half nostalgic stars. And I cannot wait to read more form this author!
I received a free copy of this book via Booksprout and am voluntarily leaving a review (happily so!).
Read more
One person found this helpful
Helpful
Comment Report abuse

TCH
TOP 500 REVIEWER
5.0 out of 5 stars Great read
Reviewed in Australia on 7 September 2020
This is a book about how not to judge people, how jealously can ruin a relationship, and how interfering people can cause mischief and heartbreak!
Blake and Marjorie had a history, were high school sweethearts until her father sabotaging their happiness! Marjorie was devastated, as Blake couldn't explain the real reason. Fast forward 12 long years, she's divorced, he's a fertility doctor, she wants a baby, guess who is her doctor.
will they get their HEA?

Antoinette Bull
5.0 out of 5 stars Fantastic collection.
Reviewed in the United Kingdom on 30 July 2020
Verified Purchase
This collection contains 3 separate stories which are based on 3 friends who work at the boutique owned by the character of the first book. They all have a HEA and are really great reads. I loved the authors writing style and look forward to reading more from the same author.
Read more
One person found this helpful
Report abuse

Madge D
3.0 out of 5 stars Too repetitive.
Reviewed in the United Kingdom on 26 October 2020
Verified Purchase
This book covers the stories of three female friends. They all end up pregnant but happy. Lot of repetition especially around how they became pregnant. Not a lover unnecessarily swearing which occurs in all three stories all using the same four letter word. As I said a lot of repetition.
Read more
Report abuse

margaret mcgarrigle
5.0 out of 5 stars Unexpected surprises
Reviewed in the United Kingdom on 31 August 2020
Verified Purchase
These three books were quite good and didn't think I would have liked them usually I get bored because all stories are usually similar but they were alright slightly different but good you will enjoy them and there cheap well worth it xx
Read more
Report abuse

kriss Sharpe
2.0 out of 5 stars Dissapointing
Reviewed in the United Kingdom on 30 October 2020
Verified Purchase
Shame story lines were promising but pages and pages of sex scenes. Felt these pages were infill for lack of continued dialogue.
Read more
Report abuse

Sue Carter
4.0 out of 5 stars Triple pleasure.
Reviewed in the United Kingdom on 15 October 2020
Verified Purchase
This was good reading from beginning to end, the story line in each book was exciting, and had me gripped to the end.
Read more
Report abuse
See all reviews
Get FREE delivery with Amazon Prime
Prime members enjoy FREE Delivery and exclusive access to movies, TV shows, music, Kindle e-books, Twitch Prime, and more.
> Get Started
Back to top
Get to Know Us
Make Money with Us
Let Us Help You
And don't forget:
© 1996-2020, Amazon.com, Inc. or its affiliates