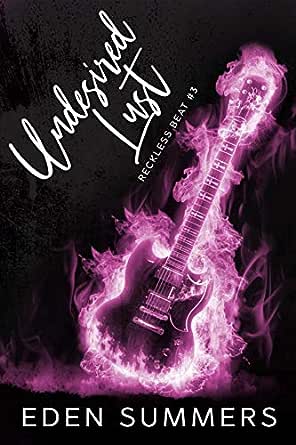 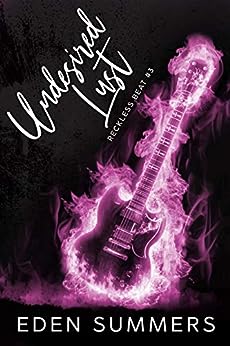 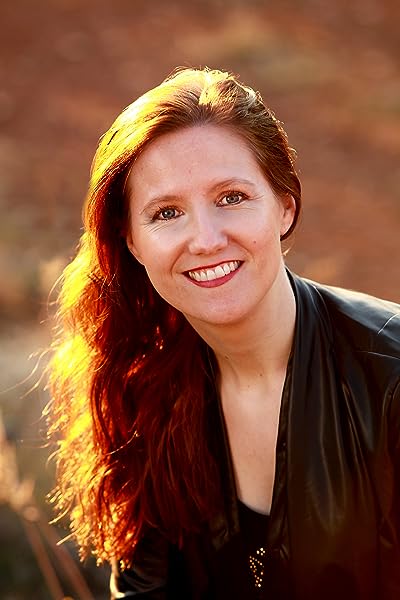 They used to be the perfect team.

Two years ago, songstress Sidney Higgins ruined her life by sleeping with not one, but two of the famous Reckless Beat men, Mason Lynch and Sean Taiden. Their night of intimate celebration turned into a worldwide sensation when the video Mason vowed to keep private was uploaded to the internet, destroying her squeaky-clean reputation and turning the world against her. Now she’s broken and left without hope, trying to find the one thing that can get her back on her feet.

A mistake neither one of them is willing to forgive.

When the sex tape went viral and his best friends held him accountable, Mason bore the stigma of asshole with pride. Now, bitterness has destroyed him, driving away his muse and making him worthless in the industry he loves. There’s only one option left to reclaim his creativity, but that would mean collaborating with a woman who wants to castrate him with a plastic knife.

Forced to work together, neither one of them is prepared for the undesired lust which immediately takes hold. The lies fade away, exposing the truth; however, it also awakens a threat from their past. The person responsible for tearing them apart is back to ensure they don’t rekindle a spark. With their safety in the balance, Sidney and Mason need to determine what they’re willing to risk to reclaim a relationship they wish they’d never lost.

Nicole Henderson
TOP 500 REVIEWER
5.0 out of 5 stars Secrets and Trust
30 November 2016
Format: Kindle EditionVerified Purchase
Mason has secrets from about that night 2 years ago.
Sidney was thrown from the music industry because of that night.
But can they work together again???
There is as lust that is always there but both need to work through issues of their own as well as trust issues for this story to have a happy ending.
Will they achieve this happy ending???
And Sean wow I can't wait to read this hunks story.
Would I recommend this book YES

Zoelou
TOP 1000 REVIEWER
4.0 out of 5 stars Emotional song
12 November 2017
Format: Kindle EditionVerified Purchase
I have just read this after reading the first 2 Reckless Beat books some time ago. I really enjoyed this emotional ride. Sid and Mason are deep, broken characters who are just meant to be. The suspense kept me turning pages. I have to get the rest of this series.
Read more
Helpful
Comment Report abuse

Dan M
5.0 out of 5 stars Another amazing book
22 November 2017
Format: Kindle EditionVerified Purchase
My favourite of the Reckless Beat boys, I was looking forward to Mason's story and this didn't disappoint. It showed another side to Mason that hasn't been seen previously.
Read more
Helpful
Comment Report abuse

Mary Jo Toth
5.0 out of 5 stars Complex, gripping, oh so sexy ... Mason and Sidney are amazing
19 November 2017
Format: Kindle Edition
Wow! Mason and Sidney’s story surprised me to the very end. This couple found a connection from the very beginning but Mason allowed his crazy rock star status to dominate his world and he didn’t really work for a relationship with Sidney. When one crazy night with Mason, Sean and Sidney goes viral, Sidney’s world is turned upside down. I was shocked at how much she lost in this one moment and admired her resiliency though she never felt like she was very strong. To me she was, she kept putting one foot forward no matter how hurt and devastated she truly was. On the verge of losing everything, she agrees to work with Mason to write songs for Reckless Beat’s next album, seeing no other work opportunities. The challenge is that she has always loved Mason but he crushed her, how does she keep these emotions in check? Mason has distanced himself after the scandal, he was blown away that everyone assumed he did it. He has lost his muse and doesn’t want to write anymore songs. When Sidney comes back into his universe, his muse returns. Will he finally admit that he does love her? Then outside forces threaten Sidney. Will this be the nail in the coffin that keeps them apart? Or will these two hurt souls find a way to overcome all the challenges and embrace love? I never knew what to expect next. I kind of hated Mason going into this book but boy, was I wrong. There is so much more going on with him and I appreciated taking this journey to peel back all of his layers.
Read more
Helpful
Comment Report abuse

Rachel @ The Rest Is Still Unwritten
5.0 out of 5 stars ANOTHER SIZZLING READ!
26 November 2016
Format: Kindle Edition
Undesired Lust is the third stunning book in Eden Summers sizzling Reckless Beat series and this time focuses around lead singer and front man Mason and the muse he never quite forgot….

Two years ago promising songwriter and singer Sidney Higgin’s whole world came crashing down when she spent a night with Reckless Beat members Mason Lynch and Sean Taiden and video footage of their intimate celebrations were made public. Thrown from the music industry, Sidney was left shunned and alone, but has spent years trying to move on from the betrayal at the hands of the person she most cared about. Mason Lynch has spent two years shouldering the blame for a situation that wasn't entirely his fault. In one horrible moment he lost the woman he was coming to care about and his relationship with his best friend has never been the same since. Growing bitter and embracing the arrogance and attitude he's known for Mason had kept the secret about what really happened all to himself. But with his inspiration lacking and Reckless Beat suffering, can Mason convince Sidney to collaborate with him again and will the truth finally come out, allowing both Mason and Sidney to acknowledge the chemistry that burns between them even after so much hate and betrayal?

Wow! What another great Reckless Beat novel! Is Eden Summers capable of writing a less than stellar romance? It wouldn't appear so, as she continues to thrill and satisfy fans with another deliciously sexy tales in the form of Undesired Lust.

Told through the eyes of Reckless Beat front man Mason and Sidney Higgins, his long standing infatuation and a woman scorned, Undesired Lust is a very sexy read. Summers continues to write some incredibly electric dialogue and snappy one liners as well as a complex and at times emotional romance that is shrouded in history and brimming with passion.

I really enjoyed getting to know both Mason and Sidney. They've got a lot of history and Eden Summers explores them really well in this book. I loved getting to know the true Mason and see that even though he certainly knows how to act the ass, he truly is a good guy who is very capable of caring and loving those in his life.

Another fabulous story with a killer romance, sizzling chemistry and addictive storyline, Undesired Lust is another brilliant Reckless Beat tale!

M. Berens
5.0 out of 5 stars Eden Summers Has a New Fan
16 November 2015
Format: Kindle Edition
Undesired Lust hooked me quickly and kept me on the edge of my seat. I COULD NOT put the book down because I had become so invested in the characters. I stayed up reading until 4:30am. The plot was THAT suspenseful, riveting, and intense!

The characters were complex and interesting, both of them carrying baggage from their past together. I liked that their relationship was passionate but not just a bunch of bedroom scenes strung together.

This was the first book I've read by Eden Summers, and I have to say it was outstanding! I will definitely be looking for the rest of this series. Eden Summers has a new (albeit exhausted) fan!

Go to Amazon.com to see all 138 reviews 4.7 out of 5 stars
Get FREE delivery with Amazon Prime
Prime members enjoy FREE Delivery and exclusive access to movies, TV shows, music, Kindle e-books, Twitch Prime, and more.
> Get Started
Back to top
Get to Know Us
Make Money with Us
Let Us Help You
And don't forget:
© 1996-2020, Amazon.com, Inc. or its affiliates