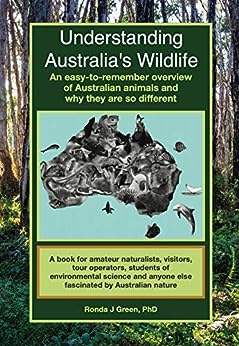 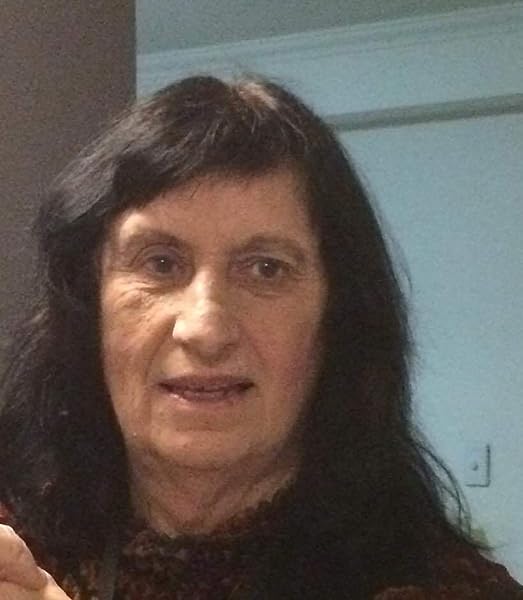 Understanding Australia's Wildlife: An easy-to-remember overview of Australian animals and why they are so different Kindle Edition