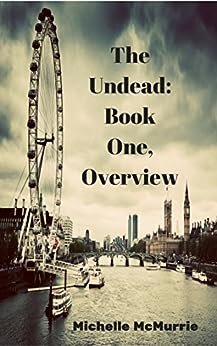 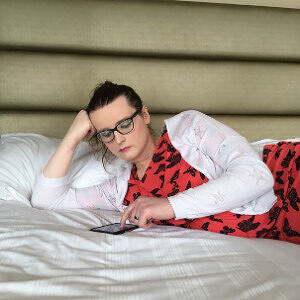 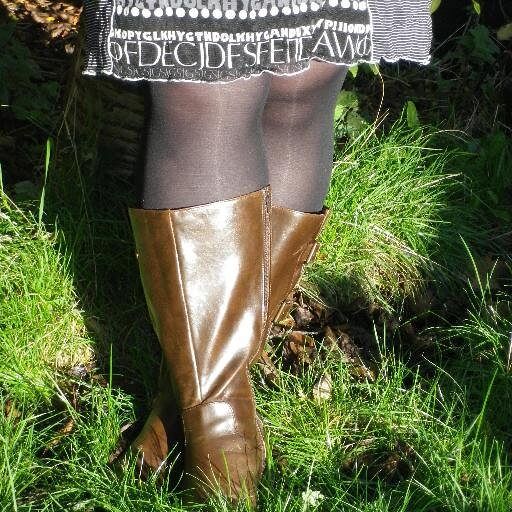 Alina
4.0 out of 5 stars This book is extremely cleverly written and creates a fascinating world
Reviewed in the United States on 26 August 2012
Verified Purchase
In this novel the zombie apocalypse is a matter of history and a major British national broacaster is making a wide ranging documentary summing up how Britain and Europe have organised society in response to the zombie plague. So we get lots of interviews with cabinet ministers, medical professionals, social workers, politicians, etc. on how things like agriculture, transport, food distribution, health services, weapons manufacturing, etc. are organised. Sounds fascinating, huh? Actually it is. The world that the author has created, from accounts of how the outbreak occurred to the social response to it, is ingenious and the author comes across as convincingly knowledgable on an incredibly wide range of areas, including the conventions of documentary film making. So this is not your standard our-heroes-fight-their-way-through-the-zombie-horde scenario. Yet the book does have its action/adventure moments in recounting desperate rescues, it does have its squick factor moments where we go "ewwwwww", it does have enough tension and drama to leaven the more cerebral aspects of the book. It even deals with how sex and pregnancy are managed in a zombie world. So I think the book is very much worth a read but expect more from this novel than your average zombie novel.
Read more
2 people found this helpful
Report abuse

Park Ave
5.0 out of 5 stars Great entry into zombie lore
Reviewed in the United States on 22 July 2012
Verified Purchase
Forget all of the funny/horror zombie books and movies out there. "The Undead" by Michael Pugh examines what other Zombie entries haven't: what would everyday life really be like? How would our society change? Max Brooks' "World War Z" hinted at such changes in everyday life, but Pugh gives a thorough imagining of how the world would change, and how the zombie virus actually began.

This isn't the usual examination of up-close zombie vs. human combat. If slashing swords, rifle fire, moaning zombie hoards and gnashing teeth are your bag, this book is too intelligent for you. If thinking is your bag, here's your zombie book. Government would survive after a zombie apocolopse, not everyone would be a soldier and the kids of the world would still need to go to school. Pugh examines how this would happen in a believable retrospective style. And yes, there's even a little bit of sex. Great book and very worth the read for any zombie fan.
Read more
2 people found this helpful
Report abuse
See all reviews
Back to top
Get to Know Us
Make Money with Us
Let Us Help You
And don't forget:
© 1996-2021, Amazon.com, Inc. or its affiliates