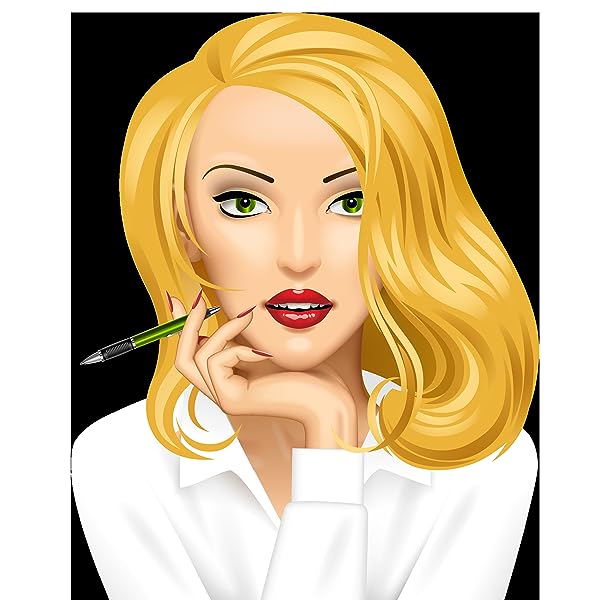 Releases February 16, 2021. Pre-order How to Avoid a Climate Disaster now with Pre-order Price Guarantee.
If the Amazon.com.au price decreases between your order time and the end of the day of the release date, you'll receive the lowest price. Order now
click to open popover
Start reading Undaunted (Battle Born Book 6) on your Kindle in under a minute.

4.8 out of 5 stars
4.8 out of 5
50 global ratings
How are ratings calculated?
To calculate the overall star rating and percentage breakdown by star, we don’t use a simple average. Instead, our system considers things like how recent a review is and if the reviewer bought the item on Amazon. It also analyses reviews to verify trustworthiness.

Kindle Customer
5.0 out of 5 stars Where do I sign up for the Transformation program?!!
Reviewed in the United Kingdom on 4 March 2017
Verified Purchase
This was just about the best book I've read in ages. I've read all the others in the Battle Born series and loved every one. Can't wait to start the 7th book. Cyndi, you're amazing
Read more
Report abuse

Kindle Customer
5.0 out of 5 stars Another great read from Cyndi Friberg!
Reviewed in the United Kingdom on 24 June 2016
Verified Purchase
Really love this series,this book continues the battle born's struggle for freedom,can't wait for the next one! In the meantime this series has made me really keen to read her others.
Read more
Report abuse

bookwormham
5.0 out of 5 stars Terrific
Reviewed in the United Kingdom on 1 April 2017
Verified Purchase
I really enjoyed reading this next instalment of the Battle Born series. If you enjoy reading sci-fi romantic fiction then you will love this one. I can't wait to read the next one in this series.
Read more
Report abuse

Sparklespell
5.0 out of 5 stars Another great book
Reviewed in the United Kingdom on 3 February 2017
Verified Purchase
Love this book as much as the others and can't wait for the next one to continue the story and find out who is next to find their soul mate
Read more
Report abuse

Firefly44
5.0 out of 5 stars Just loved it!
Reviewed in the United Kingdom on 23 December 2016
Verified Purchase
Cyndi does it yet again. A great book, a terrific series.
Read more
Report abuse
See all reviews
Get FREE delivery with Amazon Prime
Prime members enjoy FREE Delivery and exclusive access to movies, TV shows, music, Kindle e-books, Twitch Prime, and more.
> Get Started
Back to top
Get to Know Us
Make Money with Us
Let Us Help You
And don't forget:
© 1996-2020, Amazon.com, Inc. or its affiliates