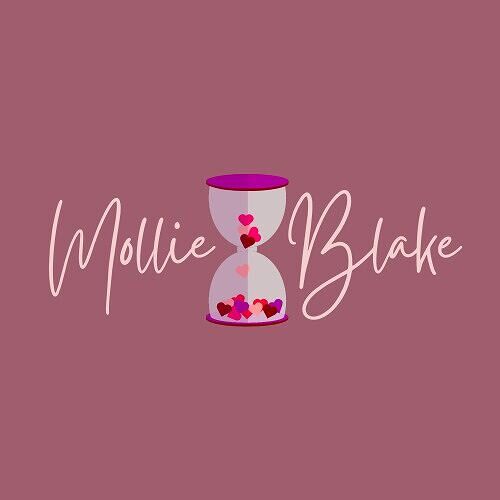 An Unconventional Affair ~ Book 2: A Risk Worth Sharing Paperback – 26 January 2019

Proud Book Reviews
TOP 1000 REVIEWER
3.0 out of 5 stars A disappointing ending to a great story. But I think that was more my own expectations than anything
Reviewed in Australia on 3 February 2019
Story Overview
In this book, we go back to where we left off the first books; and work our way forwards with a few skips between locations and times to begin with. Barrington is still in Australia and ends up staying MUCH longer than initially planned.

Meanwhile, Tee remained in England having to repair the ruin of her life after she was almost killed in her own home. Luckily, an old friend was happy to help her regain a semblance of control and normalcy.

Once we see how they each fared in their first year apart, we skip forward 8 years briefly before skipping ahead another 2 years. This means that there are often gaps in how relationships have formed, developed and changed between the various characters.

Initial Thoughts
Initially I was a little bit confused because we kept jumping between a few different times during the first year of Barrington’s stay in Australia. There weren’t any dates, so you just had to kind of guess how far back or forward you had moved.

I was also a little bit confused by one of Barrington’s relationships. Was this done as a way to be more inclusive?

I just felt like it’s something that most people wouldn’t do. Why would they suddenly change who they are and what they are ok with, with no previous indication that they felt this way? Like, not even any internal thoughts, lusts or whatever that they then try to suppress?

It just felt awkward until I read about another character and then I guessed what the outcome of the story was going to be (to a point).

Final Thoughts
I did change my mind on Barrington’s odd relationship choice by the end of the book. Rather than it being weird. It felt like a total set up that ruined the final relationship formation for me. I literally knew exactly when and how it would get together which ruined any surprise I might have otherwise felt.

I liked the excitement towards the end of the story. It created a tension that was unexpected (although looking back I probably should have expected it) in more ways than one. We saw relationships tested, people broken and the effort it takes to heal after an event like that. To a point.

Over all I was a little bit underwhelmed compared to the first book. I’m not sure if I built up the first book in my head or not. But I felt like it just didn’t quite live up to the hope I had considering how much I enjoyed the first book.
Read more
Helpful
Report abuse
See all reviews
Back to top
Get to Know Us
Make Money with Us
Let Us Help You
And don't forget:
© 1996-2021, Amazon.com, Inc. or its affiliates