Temporarily out of stock.
Order now and we'll deliver when available. We'll e-mail you with an estimated delivery date as soon as we have more information. Your account will only be charged when we ship the item.
Delivery Rates and Return policy
$35.11
& FREE Delivery
Sold by: ShopAbroad
Sold by: ShopAbroad 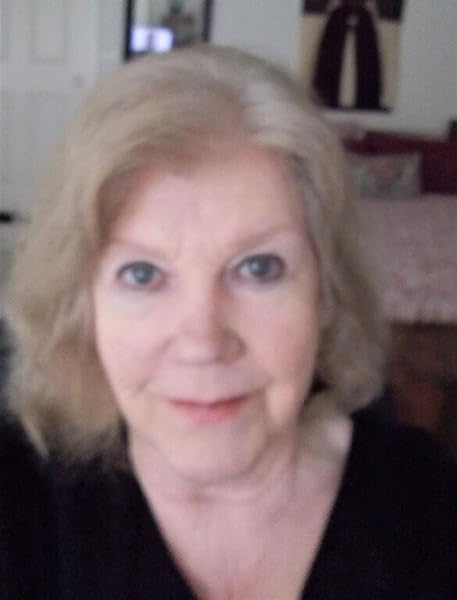 by Fran Caldwell (Author)
4.0 out of 5 stars 1 rating
See all formats and editions
Sorry, there was a problem loading this page. Try again.

Save on select Books
Discover deals on fiction, non-fiction, children's books and more Shop now
Start reading Uncharacteristic Behaviour: An Urban Mystery on your Kindle in under a minute.

Sheila Richards
4.0 out of 5 stars A very good read, just read for the 2nd time
Reviewed in the United Kingdom on 16 May 2021
Verified Purchase
A good plot, with twists and turns, well written. I really enjoyed and would recommend it.
Read more
Report abuse
See all reviews
Back to top
Get to Know Us
Make Money with Us
Let Us Help You
And don't forget:
© 1996-2021, Amazon.com, Inc. or its affiliates