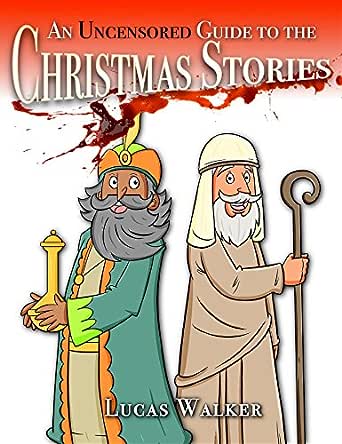 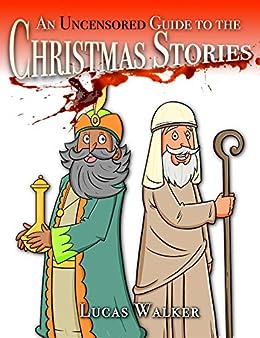 An Uncensored Guide to the Christmas Stories Kindle Edition

Stephen W.
5.0 out of 5 stars Five Stars
Reviewed in Australia on 13 February 2018
Verified Purchase
Interesting comparison of two Bible gospels. Some pictures/graphics are questionable especially for younger readers.
Read more
Helpful
Report abuse
See all reviews
Back to top
Get to Know Us
Make Money with Us
Let Us Help You
And don't forget:
© 1996-2021, Amazon.com, Inc. or its affiliates