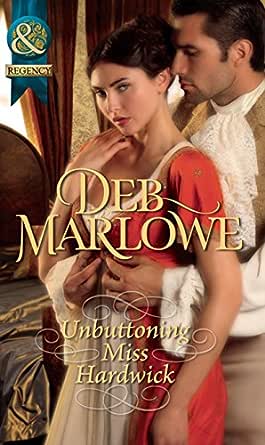 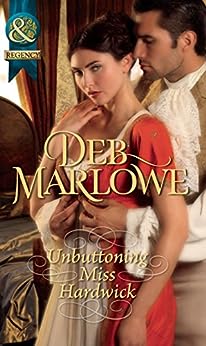 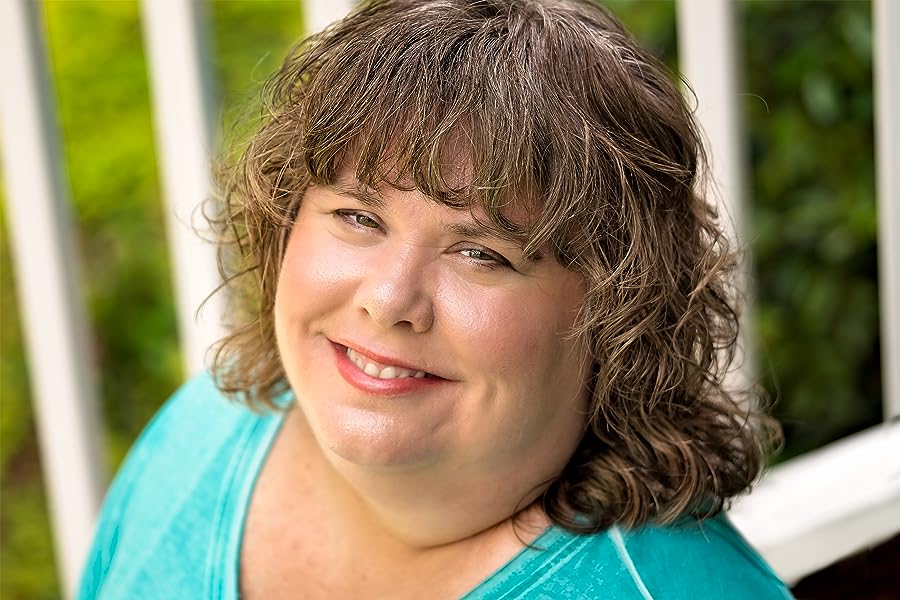 Deb Marlowe grew up with her nose in a book. Luckily, she’d read enough romances to recognize the hero she met at a college Halloween party – even though he wore a tuxedo t-shirt instead of breeches and boots! They married, settled in North Carolina. Though she spends much of her time at her laptop, for the sake of her family, Deb does occasionally abandon her inner world for the adventures of laundry, dinner and carpool. You can contact Deb at: deb@debmarlowe.com

4.0 out of 5 stars
4 out of 5
17 global ratings
How are ratings calculated?
To calculate the overall star rating and percentage breakdown by star, we don’t use a simple average. Instead, our system considers things like how recent a review is and if the reviewer bought the item on Amazon. It also analyses reviews to verify trustworthiness.

Ellie :)
2.0 out of 5 stars Not one to excite!
Reviewed in the United Kingdom on 18 March 2013
Verified Purchase
I read this book a few weeks ago, and I barely remember it at all, except that I was disappointed. It was just an ok attempt at HR to be honest; although the "party" scene was rather good.

Basically our hero (who I can't even remember the name of!) wants a collection of weapons varying from swords, to knives, to spears. He has some issues with his father and older brother, who are both deceased. He's been away from England for quite a long time, and when he comes back, it's to realise that the person he left in charge has been taken ill, and the guy's daughter has been managing his affairs instead.

Over the next few months the heroine, Chloe, realises she's falling/fallen in love with him and so resigns. Our hero follows her to London in the hope of tempting her back and also for her aid in gaining possesion of a unique spear. She agrees to help find it, and then along the road they fall in love.

It had so much potential, but just fell flat. I finished it & put it directly in the pile for taking to the charity shop, it certainly is not a book I will read again. It was my first Ms Marlowe book, and I probably wont buy another.

Gadgetfreek
5.0 out of 5 stars Excellent
Reviewed in the United Kingdom on 4 September 2012
Verified Purchase
A delightful and highly entertaining story. I really enjoyed every page and would recommend this to anyone who enjoys reading regency romance.
Read more
One person found this helpful
Report abuse

H. Neary
5.0 out of 5 stars Better than Harlequin used to be
Reviewed in the United States on 3 December 2012
Verified Purchase
I read Harlequin as a young teenager, and the books were cookie-cutter and uninspiring. This one, however, sounded intriguing, so I overlooked the publisher and bought it. Bravo, Harlequin. The "hero" of this book is about as dense as a man could possibly be (and that says a lot), but when his perfectly marvelous assistant leaves to find a real life, and maybe a husband, in London, he realizes he can't function without her. He thinks he wants the spinster back, but what happens next is so beautifully written I won't spoil it for you. Read it. NOW.
Read more
3 people found this helpful
Report abuse
See all reviews
Get FREE delivery with Amazon Prime
Prime members enjoy FREE Delivery and exclusive access to movies, TV shows, music, Kindle e-books, Twitch Prime, and more.
> Get Started
Back to top
Get to Know Us
Make Money with Us
Let Us Help You
And don't forget:
© 1996-2020, Amazon.com, Inc. or its affiliates