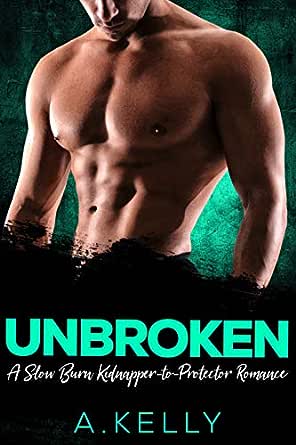 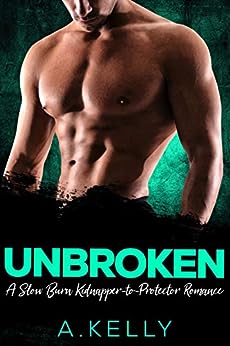 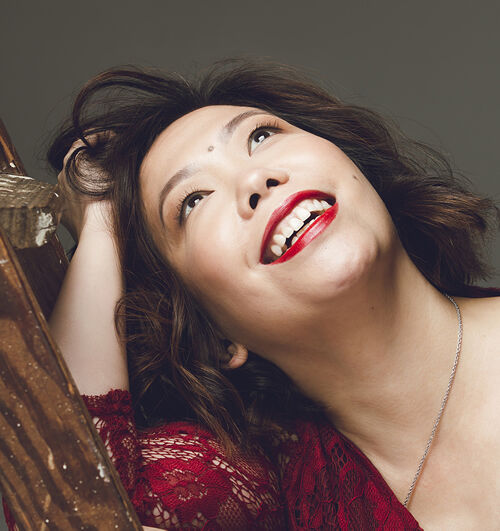 Maddi
4.0 out of 5 stars Slow Burn Kidnapper-to-Protector Romance
Reviewed in Australia on 1 April 2021
Unbroken by A. Kelly is a gripping standalone romantic suspense novel. It focuses around wounded heroes, steamy twists, and happy endings. It also has themes of romance, thrill and darkness with twists and turns that will take you for a ride.

The book focuses around NYPD Detective Callum Wolf and recent divorcee Sadie Mickelson. Both have heartbreaking pasts and are suffering immensely with loss and the difference between what's right and what must happen. Will they get past all this grief and heartache to find their forever future, or will their first kiss be their last?

I received an ARC of this book and am leaving an honest and voluntary review.
Read more
2 people found this helpful
Helpful
Report abuse
See all reviews
Back to top
Get to Know Us
Make Money with Us
Let Us Help You
And don't forget:
© 1996-2021, Amazon.com, Inc. or its affiliates