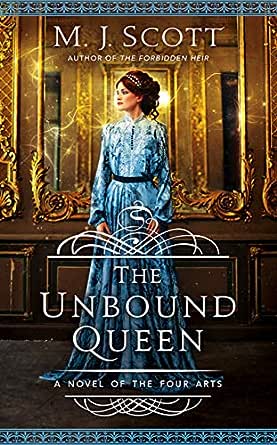 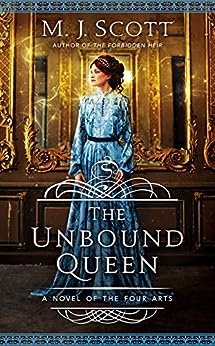 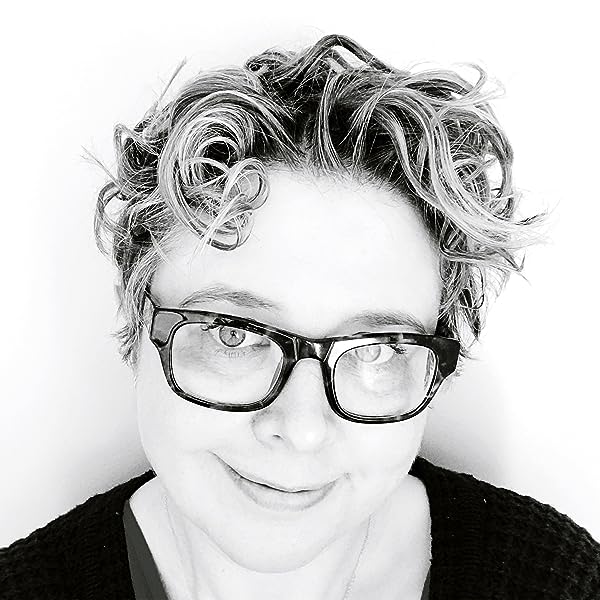 The Unbound Queen: A Novel of the Four Arts Kindle Edition

The Shattered Court - nominated for Best Paranormal Romance in the 2016 RITA® Awards.

“Scott (the Half-Light City series) opens her Four Arts fantasy series with the portrait of a young woman who’s thrust into the center of dangerous political machinations… Romance fans will enjoy the growing relationship between Cameron and Sophie, but the story’s real strength lies in the web of intrigue Scott creates around her characters.”  —Publishers Weekly

“Fans of high fantasy and court politics will enjoy The Shattered Court. Sophie is such a great heroine...” —RT Book Reviews

"This is a marvelous book. The world building is unique and complex. The characters are well developed and likable and there is intrigue for days. If you've read the first book in the series it only gets better in this one." Lissa - Goodreads reviewer

"'Forbidden Heir' is a great rarity: a sequel that I liked better than the original book." Margaret - Amazon reviewer

Lady Sophie Mackenzie might be fifth in line to the Anglion throne but she never wanted to rule. But she's bound to a demon, gifted with forbidden magic, and under threat from those who would use her unusual power for themselves. And now her hopes of finding peace in exile have been shattered by visions of a terrible darkness gnawing at the heart of her homeland.

Then the emperor of Illvya makes her an offer she can't refuse—return home and overthrow the queen of Anglion, or lose everything she holds dear.

To face down the darkness and save her husband and everyone she loves, she may have to betray the country—and the queen—she once served and play the games of power she never wanted any part of.

But can she play them to win…