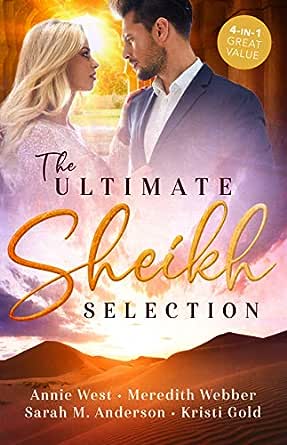 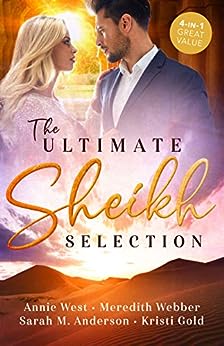 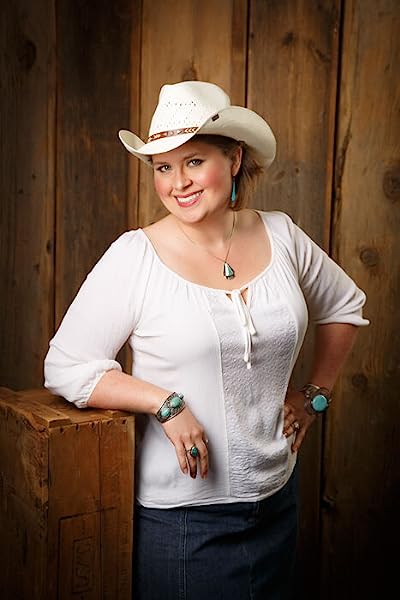 I spent my childhood wandering through the woods behind our house, pretending to be an Indian. Later, when I fully discovered horses, it prompted my mother the history teacher to put anything and everything about the High Plains tribes into my hands. This infatuation lasted for over a decade.

And through it all, I knew I wanted to write novels. I just had no idea how to do it.

It took a caffeine-fueled car trip with my 92-year-old grandmother and two-year-old son in July of 2007 to awaken my Muse. That story would become my first book as I figured out how, exactly, one writes a novel.

One character led to another, and before long, I found my characters out in South Dakota, among the Lakota Sioux tribe. Modern-day cowboys, who are the Indians - without planning it this way, I find myself writing about the people and places that held my imagination throughout my childhood.

In 2010, I sold my first novel, the award-winning Indian Princess, to Stacy Boyd of Harlequin Desire. The book will be released in 2012. Stay tuned for more updates!

I live in Illinois with my husband, son, Jake the Three-Legged Wonder Wiener dog, and Gater the Four-Legged Mutt. I am a writer and editor at Mark Twain Media, Inc., an educational publishing company. I am a member of Romance Writers of America, the Chicago-North RWA, Women Writing the West, and the International Association for the Study of Popular Romance. When not chasing my son around or tweaking my books, I attempt to read, knit, and occasionally complete a home improvement project in my historical 1895 Queen Anne house.

Sarah loves to hear from readers via her email: message@sarahmanderson.com

Since her first venture into novel writing in the mid-nineties, Kristi Gold has greatly enjoyed weaving stories of love and commitment. She's an avid fan of baseball, beaches and bridal reality shows.  During her career, Kristi has been a National Readers Choice winner, Romantic Times award winner, and a three-time Romance Writers of America RITA finalist.  She resides in Central Texas and can be reached through her website at http://kristigold.com.

Previously a teacher, pig farmer, and builder (among other things), Meredith Webber turned to writing medical romances when she decided she needed a new challenge. Once committed to giving it a “real” go she joined writers’ groups, attended conferences and read every book on writing she could find. Teaching a romance writing course helped her to analyze what she does, and she believes it has made her a better writer. Readers can email Meredith at: mem@onthenet.com.au

Annie has devoted her life to an intensive study of charismatic heroes who cause the best kind of trouble in the lives of their heroines. As a sideline she researches locations for romance, from vibrant cities to desert encampments and fairytale castles. Annie lives in eastern Australia with her hero husband, between sandy beaches and gorgeous wine country. She finds writing the perfect excuse to postpone housework. To contact her or join her newsletter, visit www.annie-west.com