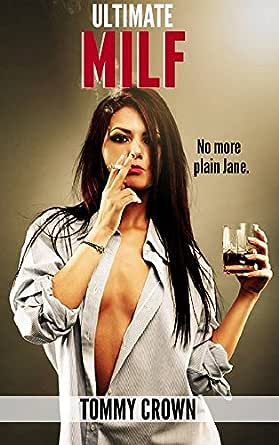 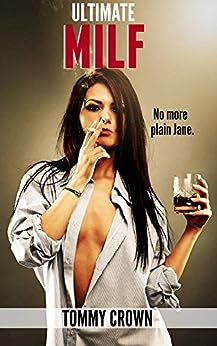 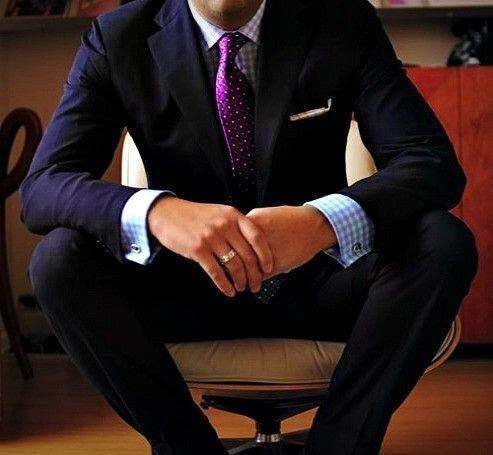 Hot as hell guys, sensual women, toe curling suspense and just the right amount of panty melting sex to enhance the story, Ultimate Milf drew me in from the start and kept me gripped until the very last page. I fell in love with each and every one of the characters, they were both relateable and believable and I could of read about them for days. I love that we got to hear different characters pov's, for me that's always a big bonus in a book and it gave me a much better understanding as to why certain events happened how they did.

So would I recommend this little beauty of a book... Hell yeah I would! Just be prepared to be taken on a roller-coaster of emotions and expect the unexpected... There's some shockers!

Romance Junkie
5.0 out of 5 stars Fast people and faster cars take you on a sexy mysterious ride!
Reviewed in the United States on 26 September 2014
Verified Purchase
Character development was superb, interesting story, unlike any I've ever read. Appeals to male and female readers alike. At times I was shocked at the open way European people show affection but I soon fell into step with those customs while I learned quite a bit about smoking fetish's! Ultimate MILF is a tale of exploration, adoration, wealth and privilege most people could never dream of and that is exactly what makes it great! We get to follow along as readers in our imaginations living the rich, fast, mysterious lifestyle that very few will ever live. We are allowed a peek into the Nike's world and a peek won't be enough, you'll be compelled to finish and what a finish it is!
Read more
4 people found this helpful
Report abuse

Eve
5.0 out of 5 stars Smoky Kisses Are A Must!!!
Reviewed in the United States on 14 October 2014
Verified Purchase
Tommy Crown is an amazing writer. His style of writing draws the reader in, until the very last red glossy lips puff is taken. Ultimate MILF takes you for the ultimate ride, set in the late 80's and early 90's, from California to Europe. It has it all, hot men, hotter women, sexy cars, and even sexier love scenes. This was by far, one of the best books I've read this year. With all of the plot twist and turns I couldn't put it down, it went everywhere with me. Absolutely loved it, and can't wait to read more from Tommy Crown.

Kayla
5.0 out of 5 stars The Flynn's & The Nike's
Reviewed in the United States on 1 October 2014
Verified Purchase
Hang on for a wild ride! Tommy Crown takes you back to the 80's. When the Flynn's meet the Nike's you see the spark between Alex and Jane. The scenes are hot! The way Tommy describes them you feel like you are right there when everything is happening. You are connected to each character. You can see that Jane is the Ultimate MILF. She cares for Alex and only wants to make him happy anyway she can. You see the troubles she has to go though. This is a great book you will love it. Tommy Crown is a wonderful author. He has a way to capture every emotion and make you feel like you are the character in the book. Great Job! Loved it.
Read more
2 people found this helpful
Report abuse
See all reviews
Get FREE delivery with Amazon Prime
Prime members enjoy FREE Delivery and exclusive access to movies, TV shows, music, Kindle e-books, Twitch Prime, and more.
> Get Started
Back to top
Get to Know Us
Make Money with Us
Let Us Help You
And don't forget:
© 1996-2020, Amazon.com, Inc. or its affiliates