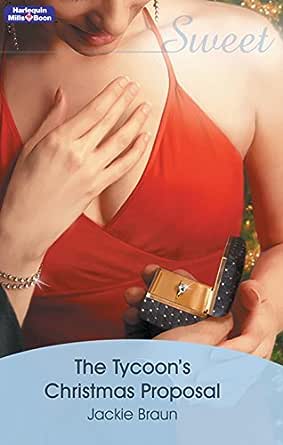 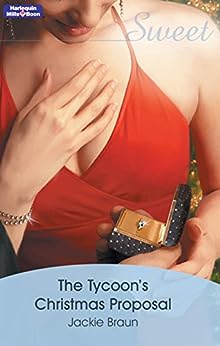 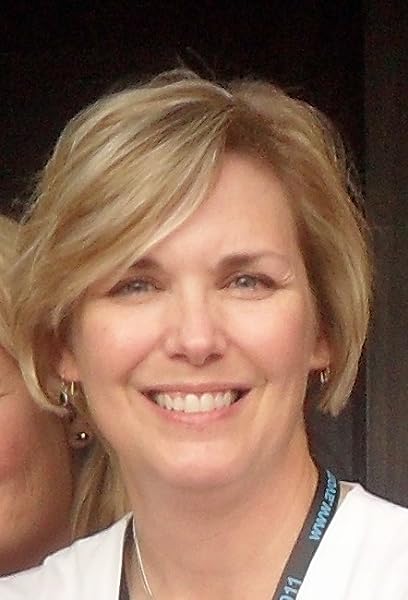 Jackie Braun is the author of more than thirty romance novels. She is a three-time RITA finalist and a four-time National Readers’ Choice Award finalist. She lives in Michigan with her husband and two sons.

Crystal Aris
5.0 out of 5 stars I wish they'd turn this into a movie ^^ I loved it so much!!
Reviewed in the United States on 28 September 2017
Verified Purchase
This is such a great story. The characters are well developed (including the side charaters) and its very understandable on how the Hero and Herine act.

He has an alpha's pride but not the arrogance. This hero has such a back story, even if we don't get to see his deceased wife and daughter, we can see just how much he loved them just by how much (and long) he's torchered himself over their deaths. (its well written especially since something like this could easily happen, making him very relatible and likable [ within reason ^^' he does end up lashing out a few times]. But that makes sense, just by having the Heroine there is like pouring poroxide on his festering wound that he does not want to heal ( hos punishment i other words).

The Heroine has a srong charater too. Sure she gets hurt, but she does her best not to show it. She stands firm on her belief, buying presants that will make the reciver happy. She also knows ... her place, he doesn't want to love again and she respects that, she doesn't ask him to forget about his decased wife and child. He loved and was loved by them and he has such a great family, and she makes him see that (that adds to her attractiveness in my opinion).

Sure there's only one main drama point to this story, but that's all it needs, if more drama was added it'd take away from the point of this story. The story was well paced and kept me intersted through out the story. I was also easily moved by the emotions in this manga.

" The Start of Something New"

Listaficionado
5.0 out of 5 stars Best X'mas gift
Reviewed in the United States on 24 May 2017
Verified Purchase
Oh my, I love love loved this! Christmas tales are usually on the warm & touching side, but this one is positively adorable! I'm sure I've never read about a personal shopper turning a millionaire's life upside down, heh heh. The heroine is so sweet and lovable that she's like a soothing balm on the hero's tortured soul. Amazing story and art!
Read more
One person found this helpful
Report abuse

Shasha
5.0 out of 5 stars Realistic fun read
Reviewed in the United States on 7 June 2014
Verified Purchase
Jackie Braun writes very well, there were moments of fun and even tears.. So it was a really quick and enjoyable read! Thanks very much for letting me forget everything and becoming immersed in the world u depicted
Read more
Report abuse
See all reviews
Get FREE delivery with Amazon Prime
Prime members enjoy FREE Delivery and exclusive access to movies, TV shows, music, Kindle e-books, Twitch Prime, and more.
> Get Started
Back to top
Get to Know Us
Make Money with Us
Let Us Help You
And don't forget:
© 1996-2020, Amazon.com, Inc. or its affiliates