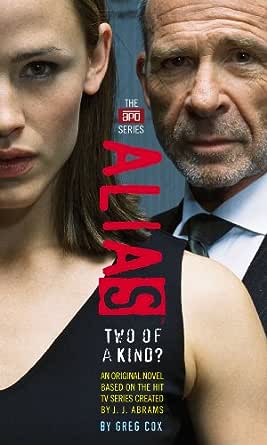 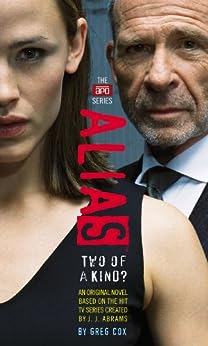 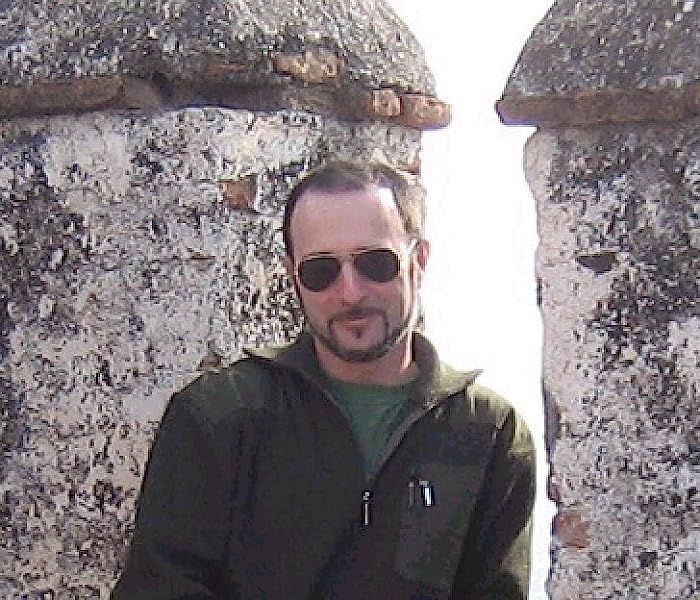 Jeffrey Jacob “J. J.” Abrams is a director, producer, writer, author, and composer, best known for his work in the genres of action, drama, and science fiction. Abrams wrote and/or produced feature films such as Regarding Harry, Forever Young, Armageddon, and Cloverfield. He created or cocreated a number of TV drama series, including Felicity, Alias, Lost, and Fringe. He has also directed Star Trek (2009), Star Trek Into Darkness (2013), the upcoming Star Wars: The Force Awakens, and several others.

Greg Cox is the New York Times bestselling author of numerous Star Trek novels and short stories. He has also written the official movie novelizations of War for the Planet of the Apes, Godzilla, Man of Steel, The Dark Knight Rises, Daredevil, Ghost Rider, and the first three Underworld movies, as well as books and stories based on such popular series as Alias, Buffy the Vampire Slayer, CSI, Farscape, The 4400, Leverage, The Librarians, Roswell, Terminator, Warehouse 13, Xena: Warrior Princess, and Zorro. He has received three Scribe Awards from the International Association of Media Tie-In Writers, as well as the Faust Award for Life Achievement. He lives in Lancaster, Pennsylvania. Visit him at GregCox-Author.com. --This text refers to an out of print or unavailable edition of this title.

4.3 out of 5 stars
4.3 out of 5
2 global ratings
How are ratings calculated?
To calculate the overall star rating and percentage breakdown by star, we don’t use a simple average. Instead, our system considers things like how recent a review is and if the reviewer bought the item on Amazon. It also analyses reviews to verify trustworthiness.

KateJones
3.0 out of 5 stars Poor research
Reviewed in the United States on 21 May 2006
Verified Purchase
Nice enough story, but if you include German in your book, please please do NOT run it through some online translator but get someone who actually speaks it.

page 195 : "Verdammen sie!" Is just the literal translation of Damn you. "Verdammt noch mal" might be what's used in stead but that's more of a general curse.