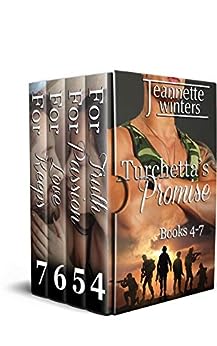 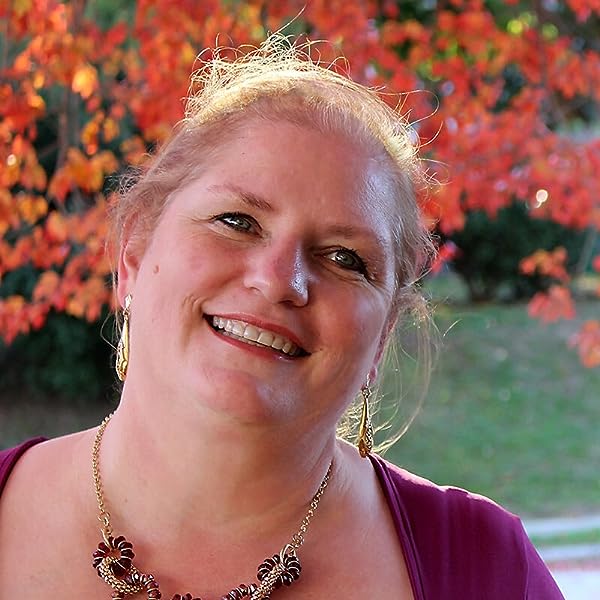 4.9 out of 5 stars
4.9 out of 5
9 global ratings
How are ratings calculated?
To calculate the overall star rating and percentage breakdown by star, we don’t use a simple average. Instead, our system considers things like how recent a review is and if the reviewer bought the item on Amazon. It also analyses reviews to verify trustworthiness.

Tammy
5.0 out of 5 stars Excellent!
Reviewed in the United States on 10 August 2021
Verified Purchase
I enjoyed reading this collection set being bundled together. Each character is unique with a great story. Looking forward to read more.
Read more
Report abuse

Angela Torgerud
5.0 out of 5 stars Definitely worth your time!!
Reviewed in the United States on 11 May 2021
Verified Purchase
Great book! The characters are amazing and it feels like you know the entire family well before you reach the end. The last book was an awesome surprise!!
Read more
Report abuse
See all reviews
Back to top
Get to Know Us
Make Money with Us
Let Us Help You
And don't forget:
© 1996-2021, Amazon.com, Inc. or its affiliates