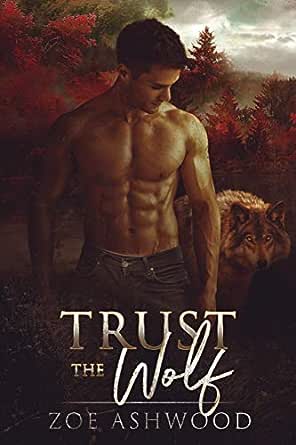 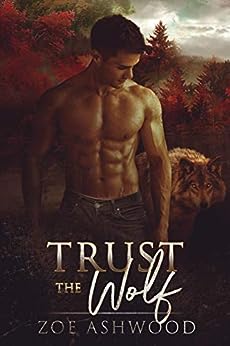 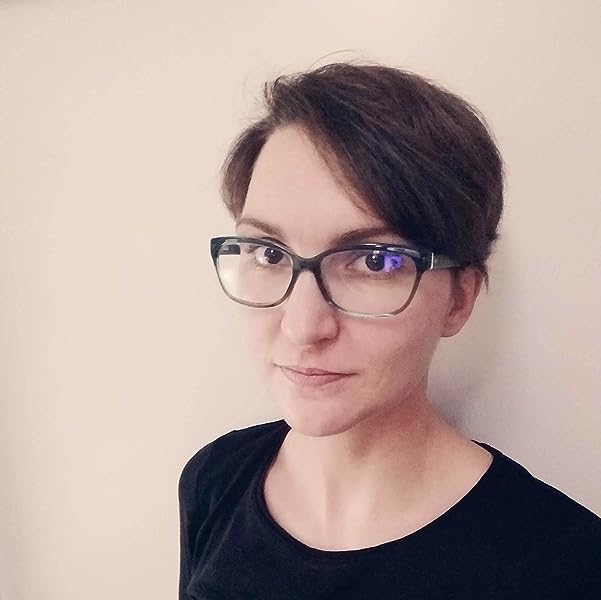 Kindle Customer
3.0 out of 5 stars Quick and easy
Reviewed in Australia on 27 October 2019
Verified Purchase
Easy to follow storyline. If your not into steamy love scenes this book is not for you, theres a few of them. I liked it enough to read book 2.
Read more
Helpful
Comment Report abuse

SiansReadingAdventure
5.0 out of 5 stars Shifter Love
Reviewed in Australia on 26 February 2019
I was given the opportunity to have an ARC in return for an honest review.

I absolutely loved this book. It has the perfect mix of everything, that had me hooked from the beginning! I love Zoes writing style and for a new author I feel she could compete with some of the best. Now let’s go to the characters. I loved Emilia and Jason. They had so much chemistry that it was almost inevitable that they would end up together. They go through a lot together, including Emilia’s life being complete tipped upside down and Jason admitting the sad reason why he choose what he does for a living to someone other then his cousin. It’s an amazing book, and I highly recommend people reading it once its release on the 24th January.
I can’t wait for the next book, Truth or Bear.
Read more
Helpful
Comment Report abuse

Deb from Oz
TOP 50 REVIEWER
5.0 out of 5 stars A sexy romp
Reviewed in Australia on 5 February 2019
She was accosted at a bar and when Jason comes to her rescue he asks for her ID when she gives it to him he asks for her other Id she has no idea what he is talking about That's when he tells her she is part shifter and his job is to police all shifters especially undocumented ones. Now Jason has realised that she is something much more important she is his mate but as the truth about her parentage comes out will they have a chance together. As he attempts to take her back to her bear clan will Jason e able to keep Emilia safe has danger comes at them from every side. Be ready for the steamy scenes the suspense and drama and the underlying love story of this great book

Proud Book Reviews
TOP 500 REVIEWER
4.0 out of 5 stars A great, action packed shifter romance that reignited my passion for this genre
Reviewed in Australia on 11 March 2019
Writing Style
Zoe's writing style was really engaging and pretty much had me hooked right from the get go. I don't know if I was due for a paranormal romance fix or not. But I certainly finished the book needing more.

I wanted to know what happened between Jason and Emilia. I wanted to know if Emilia's goal was realised. And if it was, how'd it go? How long did it take? What impact did it have?

And I wanted to know the story behind the big secret of the book.

Am I looking forward to reading more of Zoe's books to get even more drawn in? You betcha!

Initial Thoughts
Initially I was a little confused about what was happening because it'd been a while, with a lot of other books read in between, since reading the blurb. I knew it was a shifter story, with a wolf and a bear. But I couldn't remember anything more than that.

So, having a girl at a club get practically attacked by some random guy. And then have another hot random guy save her felt weird.

Then to have the hot guy sniff Emilia when she has no idea what he's talking about when he's asking for her SANA ID feels weird.

Final Thoughts
As I got further into the book I enjoyed it more and more. By the time I finished the book, I knew I'd been long overdue for a shifter style romance novel. I actually don't remember the last time I read a shifter novel which is really sad for me.

There are so many dialogues out there saying women should have a career AND a family. But to do that they're basically saying you need to know what your one and only career will be by the time you're like 22. And that's ridiculous.

I'm 28 and I've already had like 4 or 5 career changes for various reasons. I love what I'm doing now and I have a pretty solid idea on how to achieve my career and financial goals. But to expect women to have this figured out by 22 (roughly) is just crazy. You just don't have the life experience to really know for sure by then.

Anyway, back to the story! The fact that Jason supports her, and what she wants to do is awesome. Because she needs his support in more ways than one to achieve what she decides she wants to do.

Her passion takes her down an avenue that I find truly inspiring and I wanted to know how it all played out. Unfortunately, I didn't get that satisfaction in this book. But I'm hoping to get some in the coming books.

Zoe has also given me the second book, Truth or Bear, to read and review. So expect that to have a review in the next couple of months!
Read more
Helpful
Comment Report abuse

Claypot2850
TOP 100 REVIEWER
4.0 out of 5 stars Such a great read
Reviewed in Australia on 4 March 2019
I really enjoyed this shifter read. Jason the wolf & Emilia the bear have chemistry for days! Throw in plenty of action, just enough feels & emotions and it’s a fantastic PNR story. Looking forward to book 2
Read more
Helpful
Comment Report abuse
See all reviews

Amazon Customer
5.0 out of 5 stars Truth and lies
Reviewed in the United Kingdom on 13 January 2020
Verified Purchase
Its a shame that you are not told thst yoy are different to others ,and to find out that tthe guy you full fir ita wolf that is serpose to help you understand what a shifter is be comes the love of your life. I hope you enjoy this storyas much ss i have
Read more
Report abuse

Erin Knuth
4.0 out of 5 stars Different view of the shifter world
Reviewed in the United States on 19 March 2019
Verified Purchase
What I love most about this book is that it explores the HOW of the shifter world in a new and interesting way. For more pragmatic readers, Trust the Wolf (and Zoe's series in general) explain how shifters can get by in the human world with little notice. Pragmatism aside, these books are SEXY, tightly written, FUN, full of intrigue, relatable characters, did I mention HOT?!?! Don't wait, explore Zoe's shifter world!
Read more
Report abuse

ninark.
5.0 out of 5 stars A lovely combo of fantasy and romance
Reviewed in the United States on 2 February 2019
Verified Purchase
Romance is not really my cup of tea as far as genres go, but I can honestly say "loved it!" for this one. There was just enough of eveything in the book - romance to melt your heart, action to jump-start it, and sexy scenes to make it impossible to read the book in a cafe full of people without blushing. And the thing that made me (otherwise an avid fantasy reader) a true fan - shifters!
I'm already looking forward to Truth or Bear!
Zoe, keep them coming! :)
Read more
One person found this helpful
Report abuse

Colleen
4.0 out of 5 stars Great Story
Reviewed in the United States on 4 September 2019
Verified Purchase
Very good, fun shifter story. Looking forward to the rest of the series.
Read more
Report abuse
See all reviews
Get FREE delivery with Amazon Prime
Prime members enjoy FREE Delivery and exclusive access to movies, TV shows, music, Kindle e-books, Twitch Prime, and more.
> Get Started
Back to top
Get to Know Us
Make Money with Us
Let Us Help You
And don't forget:
© 1996-2020, Amazon.com, Inc. or its affiliates