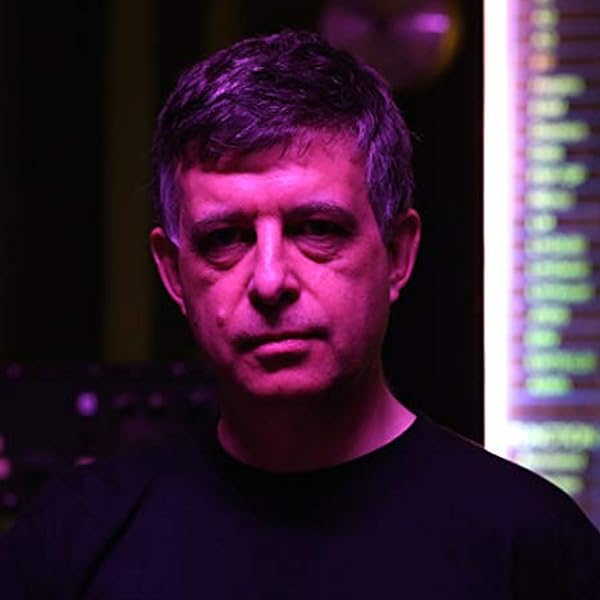 by Paul J Teague (Author)
4.8 out of 5 stars 15 ratings
See all formats and editions
Sorry, there was a problem loading this page. Try again.

Start reading Trust Me Once on your Kindle in under a minute.

There are 0 customer reviews and 15 customer ratings.
Back to top
Get to Know Us
Make Money with Us
Let Us Help You
And don't forget:
© 1996-2021, Amazon.com, Inc. or its affiliates