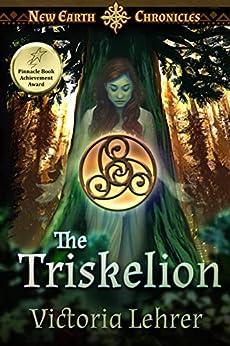 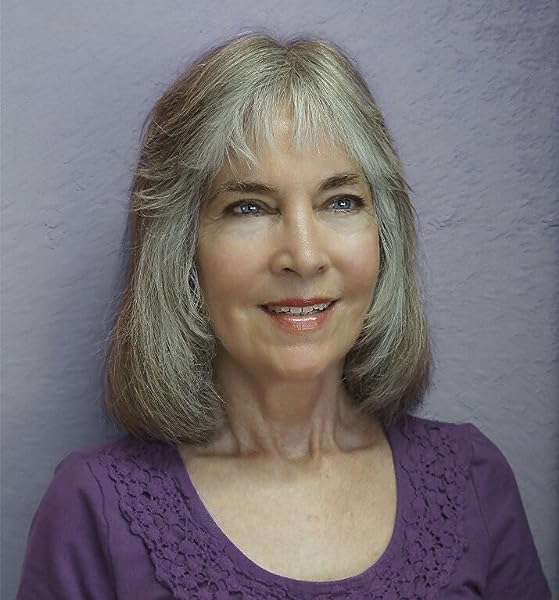 AUTHOR: In seventh grade, Mrs. Trader inspired me both as a writer and a teacher. In her class, I learned I loved to write and that my classmates liked to hear my stories. Her spirited students engaged in dramatic performances, hands-on projects, and lively discussions-nothing like the poor subdued souls across the hall, managed by the teacher with long green eyes. So Mrs. Trader was my model when I started a school and set aside my writing-that is, until it dawned on me that tribes of children have loved learning by listening to stories for thousands of years. So I wrote about a million words that speak to head and heart, which I am still reading to my child listeners. But now I'm writing stories, my second million words, to speak to the heads and hearts of adult readers and listeners, and hoping my classmates will like them.

Kindle Customer
5.0 out of 5 stars Great
Reviewed in Australia on 1 January 2021
Verified Purchase
Looking forward to the last book in the trilogy
Read more
Helpful
Report abuse
See all reviews
Back to top
Get to Know Us
Make Money with Us
Let Us Help You
And don't forget:
© 1996-2021, Amazon.com, Inc. or its affiliates