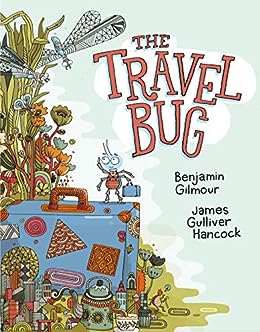 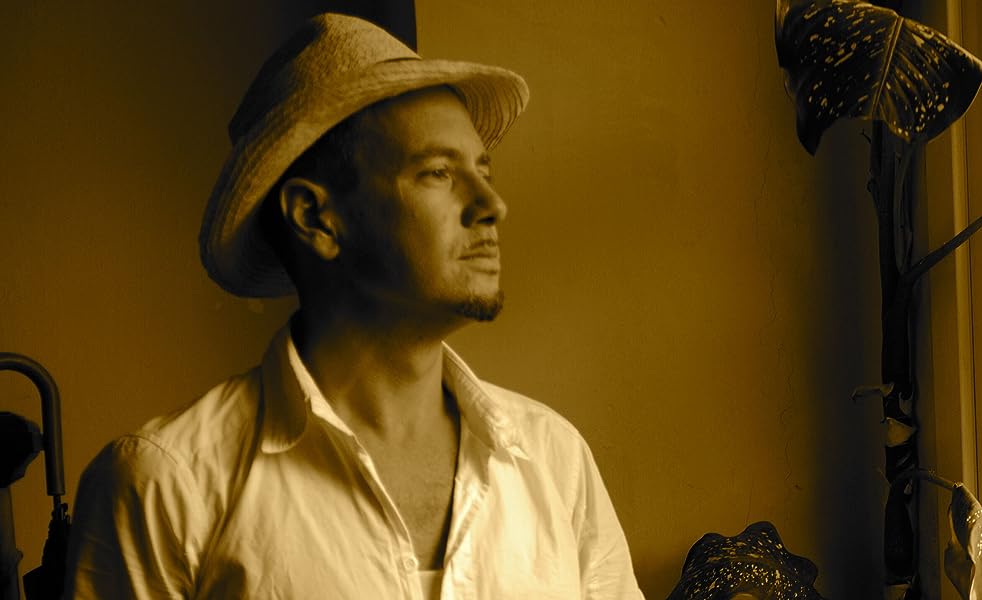 by Benjamin Gilmour (Author), James Gulliver Hancock (Illustrator) Format: Kindle Edition
See all formats and editions
Sorry, there was a problem loading this page. Try again.
The journey of a bug with an identity crisis

A strange little bug doesn’t know who he is or where he’s from. Even his name is a mystery. So he sets off to seek answers. He journeys the world meeting wonderful creatures, seeing amazing sights and eating delicious food. Adventures he has, but still no one knows what insect he is. Maybe, just maybe, the path he is on is the answer he seeks. The Travel Bug is a gently philosophical picture book about identity, fate, the joy of travelling, and the discovery of kindness and kinship across cultures.
Read more
Previous page
Next page
Kindle e-Readers
Kindle Fire Tablets
Free Kindle Reading Apps
Available on these devices

The journey of a bug with an identity crisis --This text refers to the hardcover edition.

Benjamin Gilmour (writer)
Benjamin Gilmour won numerous poetry awards in his late teens and at the age of nineteen was the youngest poet to be published in literary journals Quadrant, Island and Going Down Swinging. His first anthology of poetry was published in 1998. Since then, Benjamin has travelled the world, worked as a paramedic, directed the critically acclaimed feature film Son of a Lion and published Warrior Poets (Allen & Unwin), a narrative non-fiction work about his experiences making the film in Pakistan's border with Afghanistan.

Benjamin's most recent book is Paramedico (HarperCollins, 2013) about paramedics around the world. A film of the same name screened at the Sydney Film Festival and was nominated for the Foxtel Best Documentary Award, 2012.

James Gulliver Hancock (illustrator)
James Gulliver Hancock is a Sydney-born illustrator who has travelled the world drawing obsessively since he was a little boy. His previous books include Meet... Banjo Paterson, Lonely Planet's Not for Parents- How to be a World Explorer, and his All the Buildings in ... series. --This text refers to the hardcover edition.

Benjamin Gilmour is the filmmaker behind the acclaimed feature film 'Son of a Lion' (2008) selected for the Berlinale, feature documentary 'Paramedico' (2012) and Afghan drama 'Jirga' (2018). He has also written two bestselling books, 'Warrior Poets' (2008) about his time living among the clans on the Pak/Afghan border and 'Paramedico' (2012) about his work on ambulances around the world. Benjamin lives in Australia with his wife and three children.