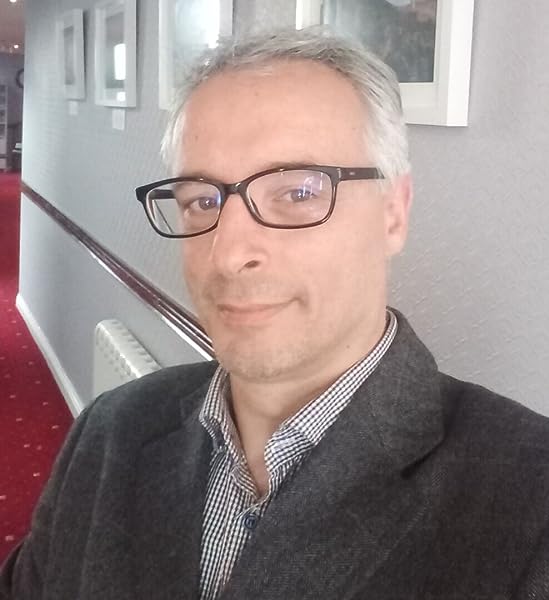 by Simone Chierchini (Author), Christopher Li (Author)
4.7 out of 5 stars 4 ratings
See all formats and editions
Sorry, there was a problem loading this page. Try again.

Christopher Li is an instructor at the Aikido Sangenkai, a non-profit Aikido group in Honolulu, Hawaii, on the island of Oahu. He has been training in traditional and modern Japanese martial arts since 1981, with more than twelve years of training while living in Japan.

Chris calls himself a “hobbyist with a specialty”, however, thanks to his research and writing he has made an important contribution to the understanding of modern Aikido. His views on Aikido, its history and future development are unconventional and often “politically incorrect” but he’s not afraid to share them.

This is not a book for those unwilling to discuss the official narrative of our art and its people.

Contents: The Aikidō Path So Far. Historians vs Communicators in Aikidō. Lost in Translation. The “Philosophy” of the Founder. Taking Responsibility. Tori and Uke. The Internal-External Power Dichotomy. Everyone Is Showing Aiki. The Role of Aikido in Contemporary Society. Morihei Ueshiba and Daitō-Ryū. Was Kisshomaru the Actual Innovator? Are Gradings and Rank a Necessary Evil in Aikido? The Truth About Cross-Training. What Is Aikidō and What Is It For? Arrested Development. The Importance of Keeping a Martial Edge.
Read more
Previous page
Next page

Page 1 of 1 Start overPage 1 of 1
Previous page
Next page
Start reading The Translator on your Kindle in under a minute.

Simone Chierchini, an enthusiast Aikido student and divulgator, is a direct student of Hideki Hosokawa and Yoji Fujimoto sensei and has been a pioneer of Aikido in Ireland and an ambassador of the discipline in Egypt.

For over 10 years he has been animating Aikido Italia Network, his extra-mat creature specialised in the production and dissemination of Aikido culture worldwide.

Simone has written numerous articles and interviews - both in English and Italian - for the most prestigious magazines and blogs of the sector. In 2009 he has published a novel, "Narrando Viaggiando" with Albatros - Il Filo Edizioni.