$141.00
+ $5.01 delivery
Sold by: Something About Porridge_
Flip to back Flip to front
Listen Playing... Paused   You're listening to a sample of the Audible audio edition.
Learn more
See this image 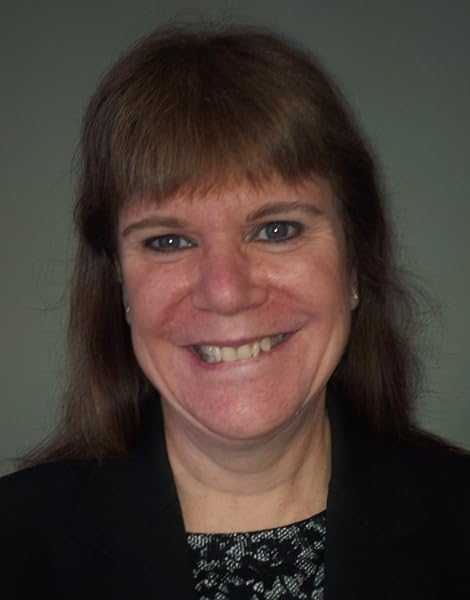 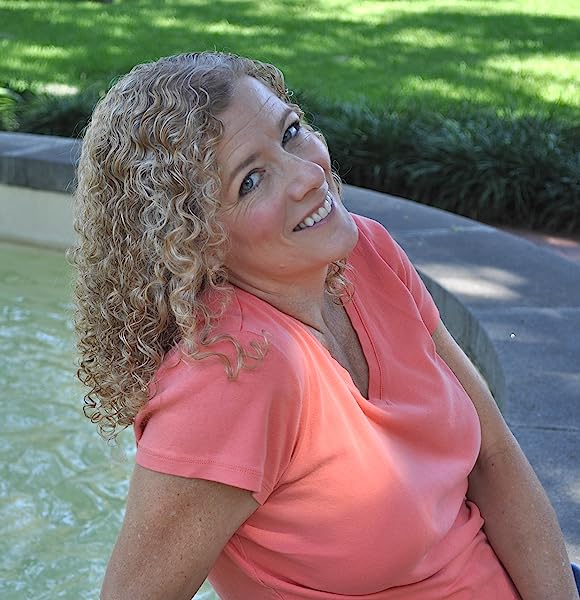 Maureen Child is the author of more than 130 romance novels and novellas that routinely appear on bestseller lists and have won numerous awards, including the National Reader's Choice Award. A seven-time nominee for the prestigous RITA award from Romance Writers of America, one of her books was made into a CBS-TV movie called THE SOUL COLLECTER. Maureen recently moved from California to the mountains of Utah and is trying to get used to snow.

Bestselling author and Rita finalist Emilie Rose has been writing for Harlequin since her first sale in 2001. A North Carolina native, Emilie has 4 sons and 2 adopted mutts. Writing is her third (and hopefully her last) career. She has managed a medical office and run a home day care, neither of which offers half as much satisfaction as plotting happy endings. She loves cooking, gardening, riding her Harley and dancing.

4.3 out of 5 stars
4.3 out of 5
26 global ratings
How are ratings calculated?
To calculate the overall star rating and percentage breakdown by star, we don’t use a simple average. Instead, our system considers things like how recent a review is and if the reviewer bought the item on Amazon. It also analyses reviews to verify trustworthiness.