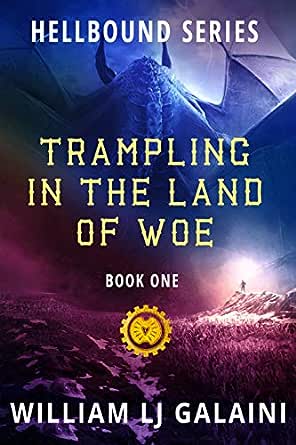 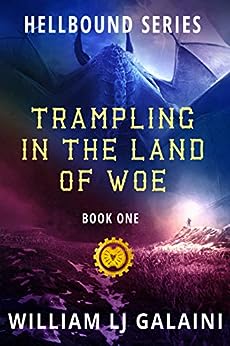 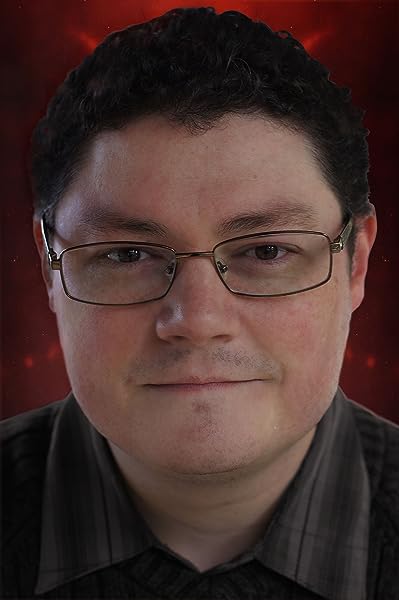 Trampling in the Land of Woe (Hellbound Book 1) Kindle Edition