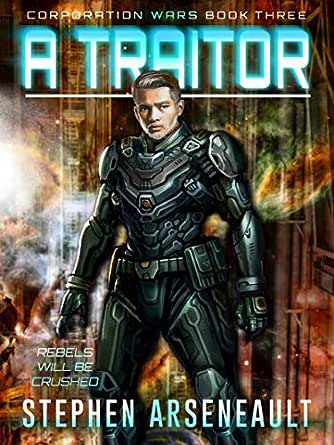 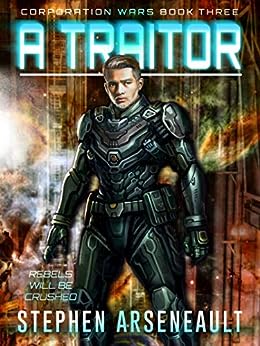 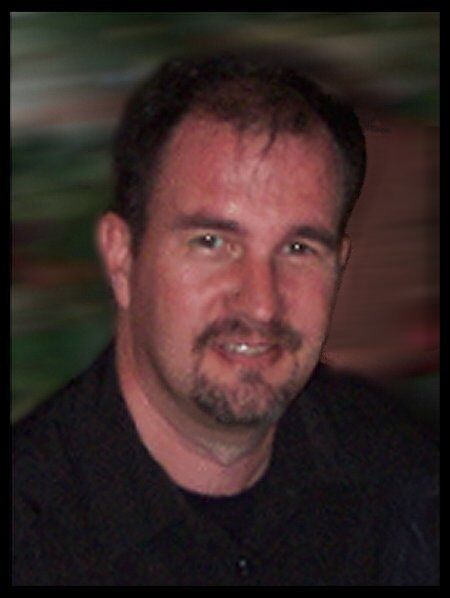 K. Page
2.0 out of 5 stars An outline in search of development
Reviewed in the United States on 27 September 2020
Verified Purchase
My biggest issue with the first two books was that they were mostly 'tell' and little 'show', but I found the story amusing enough that I wanted to see what happened in this book (3). Unfortunately, that issue became the entire method of presentation. It was as though some guy walked into a bar, got a few drinks under his belt, and then started telling his life's story to the guy on the next stool over. In that situation, the details don't matter, just the gist of what happened.

For example, the drunk might say something to the effect of, "Ya know what, man? I had this really great idea and the rebel council accepted it. When some other guys tried to carry it out, it went off even better than anybody expected. And ya know what else? After a few more months of that sort of thing happening, I mean, my being so great with the plans and all, they decided to make me their leader. But, you know, it was all a ruse and I was just biding my time until I could betray them."

If you think the above is an exaggeration, I'm sorry to say that it really isn't. The main character (Ray) supposedly has all of these great ideas that are so successful...and you're never told what they are or how he is the only one of thousands in the rebellion who has any idea about tactics.

Rarely do you spend any time in one place or learning much in the way of detail (in any of the books), with an exception in this book that was an odd choice (IMO). Ray ends up having his whole body (quite literally) taken apart and put back together piece by piece, and then goes through a lengthy brain-washing process. The author decided to change his own approach to storytelling here and spend a great deal of time describing much of that in detail. While interesting in a twisted sort of way, it did absolutely nothing to push the plot forward in and of itself. And when he finally came out of the medical center, everything went back to overview mode.

SPOILER: The book had the bonus of including the first chapter of book 4, which starts off around 1500 years in the future. Ray was caught by the corporation, tried, and put in stasis for that long for being a rebel. He's now a janitor on some mining ship and doesn't remember anything from his past. Really? After all the investment in the setup, there literally isn't any payoff? And if there is, then it's become too great of a slog to get there.

I did read the few reviews of book 4. One of them said that the reader almost quit after this book, but they were glad that they went on to read book 4 because it was far better than book 3. Well, I'm glad that they liked it, but I don't believe I can follow them down that path.

Like other people have said, I don't like leaving poor reviews of indie authors' work, but on this one, I just had to say something about it.