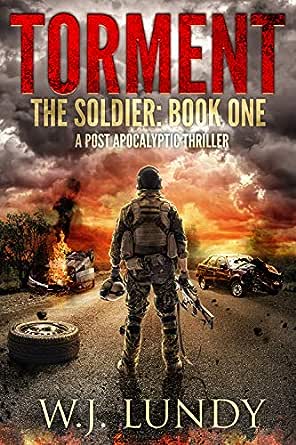 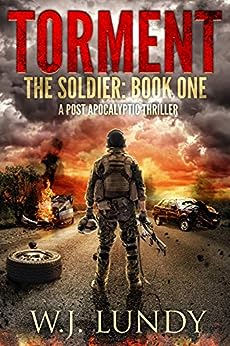 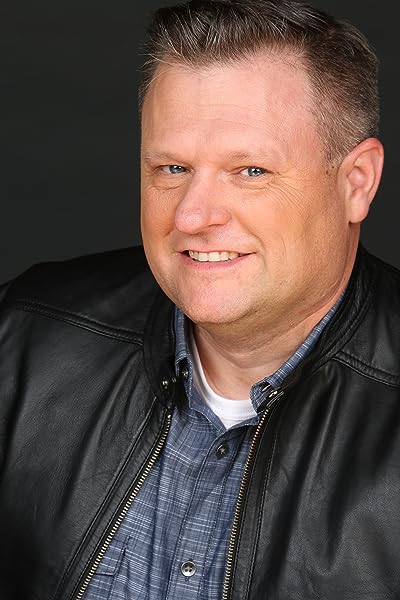 From the Author of Whiskey Tango Foxtrot and The Invasion Trilogy.

From the War on Terror a world crippling Bio-Weapon is released. The United States scrambles teams of scientists from the Centers For Disease Control. America's top field agent are tasked with collecting samples and developing a cure. In a national laboratory scientists race against the clock searching for a cure. Borders are closed, martial law and soldiers deployed across the homeland.

Thus, begins the greatest outbreak in the history of human kind. A disease so deadly it pushes humanity to the brink of extinction. Entire populations and regions of the United States quickly wiped out, millions falling victim to the Primal Virus. In the wake of the fast spreading pandemic, state and local governments, desperate for answers, rush to provide relief to the devastated and overwhelmed communities. Experts in Bio-Medical Research are desperately summoned to Atlanta and military facilities across the country.

On a cold morning, the men of India Company, Second Platoon, are alerted and rapid-deployed to Virginia. Their mission: to recover and escort experts in bio-medicine, specifically in the development and production of vaccines. With faulty intelligence and half-truths, Second Platoon moves forward. What they find is worse than anyone could have predicted. What was a rescue mission, turns into a struggle for their own survival.

Author’s Note:
Torment is a story I first began writing in 2014 shortly after WTF 5 Something to Fight For was completed. I wanted to tell the story of how things unfolded back in the states, and have it be a standalone book from the rest of the series. Because of the popularity of the primary story line, I kept shelving Torment and driving on with the Whiskey Tango Foxtrot primary band of characters. But then came The Invasion Trilogy, and then Donovan’s War. Torment, fell further and further down the to do list.

Eventually I adapted some of the early chapters of Torment, into a short story and released it with Amazon Publishing’s Kindle Worlds under the title Battle for Orchard Hill. A decision I immediately regretted, because I knew then that the story may never be completed. Then something happened, Kindle Worlds is gone and with that those chapters went back to the bench.

That motivated me to get back into the original manuscript and finish Torment. A story that I always enjoyed and thought needed to be told. Torment is not a rewrite of the Kindle Worlds novella; Battle for Orchard hill. Torment is the original imagining and telling of that story the way I always intended it to be.
If you read The Battle for Orchard Hill and gasped at the Novella's ending hungry for more, you will be happy to know that Torment is no short story, the content has tripled, the elements expanded and the heat turned up to high. Torment is now the book I always wanted it to be, and the first book of the Soldier Series if the readers will it.

As always thank you for reading and I hope you enjoy. –
Torment: A Post-Apocalyptic Thriller. The Soldier Book 1

Kirk J Thomson
5.0 out of 5 stars Hot hot hot
6 October 2018
Format: Kindle EditionVerified Purchase
Let’s rock with the new team big bag of fighter with plenty of killing to do
So when do we get book two
Bring it on WJ

Bethie Boop
5.0 out of 5 stars Read this book!
4 October 2018
Format: Kindle EditionVerified Purchase
Absolutely gripping story! Draws you in from page one & keeps you on the edge of your seat the whole time. Cam't wait for the continuation of the story arc.
Read more
Helpful
Comment Report abuse

Ingrid Hayman
5.0 out of 5 stars A great read!
21 January 2020
Format: Kindle Edition
Fast paced and thrilling action scenes; this book was a fascinating and well written read from start to finish. The characters are starting to develop their individual personalities, hang ups and peculiarities and I’m keen to read more. Don’t go past this one.
Read more
Helpful
Comment Report abuse

David S
5.0 out of 5 stars Not the usual zombie book
7 September 2019
Format: Kindle Edition
I don't normally read zombie apocalypse books bit I have found this one different as it concentrates more on survival and doesn't have the usual read of a zombie book

I look forward to continue reading

Go to Amazon.com to see all 236 reviews 4.8 out of 5 stars
Get FREE delivery with Amazon Prime
Prime members enjoy FREE Delivery and exclusive access to movies, TV shows, music, Kindle e-books, Twitch Prime, and more.
> Get Started
Back to top
Get to Know Us
Make Money with Us
Let Us Help You
And don't forget:
© 1996-2020, Amazon.com, Inc. or its affiliates