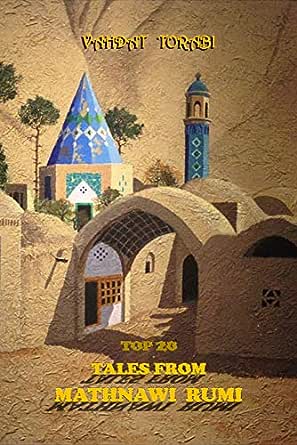 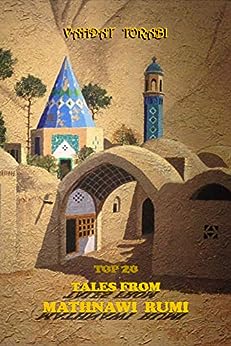 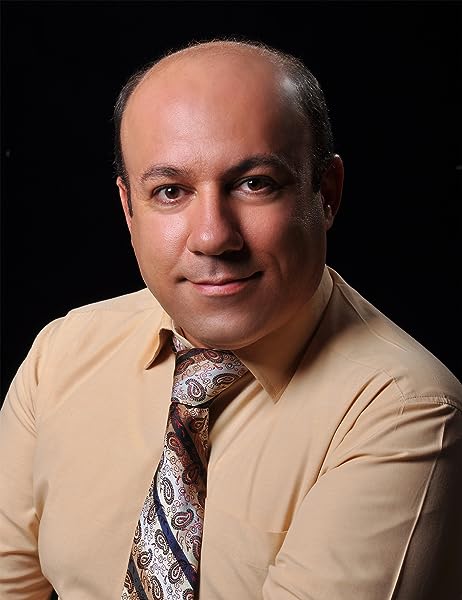 60 Kindle Books for $2 each
Browse our selection of Kindle Books discounted to $2 each. Learn more
click to open popover

Nima
5.0 out of 5 stars nice book
Reviewed in the United States on 14 November 2018
Verified Purchase
It's a good source for some highlights from Mathnawi, one of the masterpieces of Persian literature.
Read more
Helpful
Sending feedback...
Thank you for your feedback.
Sorry, we failed to record your vote. Please try again
Report abuse