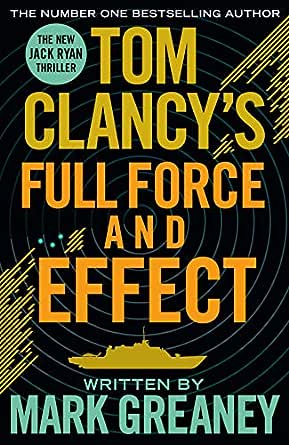 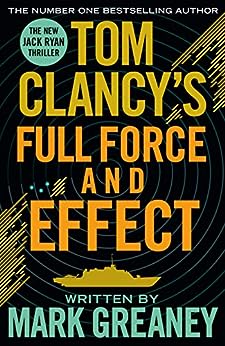 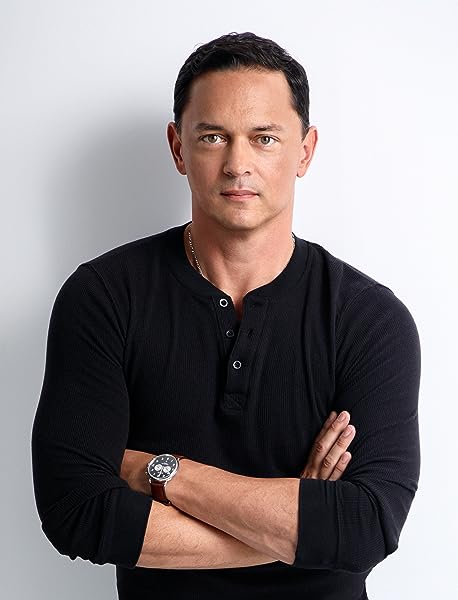 Tom Clancy was the author of eighteen #1 New York Times-bestselling novels. His first effort, The Hunt for Red October, sold briskly as a result of rave reviews, then catapulted onto the bestseller list after President Ronald Reagan pronounced it "the perfect yarn." Clancy was the undisputed master at blending exceptional realism and authenticity, intricate plotting, and razor-sharp suspense. He died in October 2013.

Mark Greaney has a degree in international relations and political science. With Tom Clancy he is the coauthor of Locked On, Threat Vector, Command Authority, and Support and Defend. He has written four books in his own Gray Man series: The Gray Man, On Target, Ballistic, and Dead Eye. In his research for these novels, he traveled to more than fifteen countries and trained alongside military and law enforcement in the use of firearms, battlefield medicine and close-range combat tactics. --This text refers to the audioCD edition.

When a rogue state tries to go nuclear, only two men can stop it . . .

Jack Ryan Jr is in Ho Chi Minh City tailing an ex-CIA operative with valuable documents when a hit leaves Jack with a corpse, no documents and only a bloodily scribbled note as a clue to what just happened.

It sends him on the trail of a shadowy security firm with links to North Korea, newly resurgent under its young, power-hungry dictator. For the rogue state has found a way to finally make its nuclear ambitions a reality - no matter the cost to the world.

This is something President Jack Ryan will not permit - but North Korea and its backers have plans for US leader which will silence him for good.

On the ground and on the global stage, Jack Ryans Jr and Sr race against time to halt a madman from acquiring the world's deadliest weapon . . .