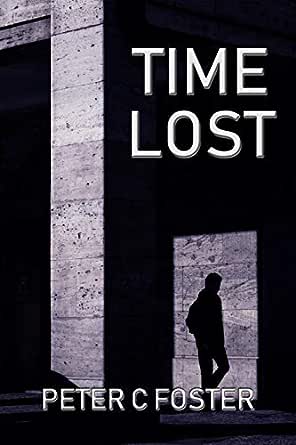 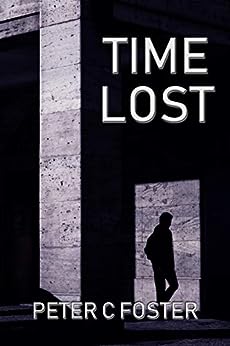 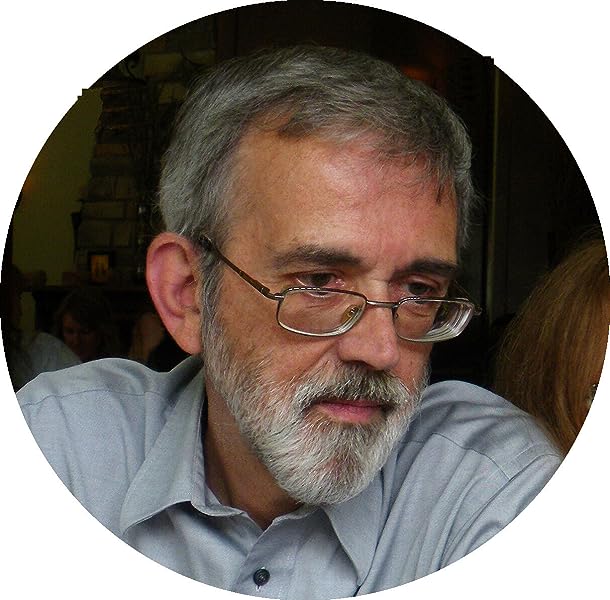 Tracy Goodenough
5.0 out of 5 stars Time lost
Reviewed in the United Kingdom on 16 December 2018
Verified Purchase
Well I got to end after picking this book up and putting it down its a great read i will read more from this author
Read more
Report abuse

ShimonZ
3.0 out of 5 stars an enjoyable read
Reviewed in the United States on 21 October 2018
Verified Purchase
The story is well written, and keeps the readers interest through to the end. It’s not great literature, but it’s both clever and amusing. For those who remember the 60s, there are some worthwhile thoughts and observations comparing those days, and the lives of young folks then to the conventions and style of these days in the second decade of the 21st century. An enjoyable read.
Read more
5 people found this helpful
Report abuse

Lady Readsalot
5.0 out of 5 stars Foster is a grand discovery.
Reviewed in the United States on 15 October 2018
Verified Purchase
This man can write. His voice has a brevity and clarity I haven't encountered since Elmore Leonard - but without the cold edge. Characters and dialog ring true and the portrayal of Montreal is rich and so intriguing I want to buy a plane ticket and meet these people. The whodunit portion is a bit simplistic but that doesn't detract as it's the background of the '60's and the now older perspective of those radical believers and their time that make the story a feast. The added pleasure is the well edited text - not a typo in sight. I'm going straight to his other two books. You should join me, you'll be glad.
Read more
2 people found this helpful
Report abuse

Kindle Customer
2.0 out of 5 stars I don't know if I liked it or not
Reviewed in the United States on 14 March 2019
Verified Purchase
I struggled through it, trying to remember who the characters were. I read about a grandfather who was asked to take care if his granddaughter for his lesbian daughter, Sue. He smoked a joint every day with Barnie, his paraplegic friend. He lay in bed listening to her having sex with Jack, a French guy who, on a scale of 1 to 10, was a 9. Grandpa's job was to translate a novel from English to French. It was pretty boring until it reached the pornographic bit, and especially when it deteriorated still further into bestiality when she had sex with her dog. All this is told in a somewhat disparaging tone by Grandpa. He used to love Deena, and slept with her a few times at 19, until she surprised him by choosing to marry Harold, the "limp biscuit." He was a vegetable in a wheelchair, unable to recognise anybody. Deena turned to Grandpa when Ivy, her daughter was murdered. Grandpa was happy to help. No. I did not enjoy it.
Read more
Report abuse

Thomas La Roche
5.0 out of 5 stars What a different setting for a mystery
Reviewed in the United States on 29 November 2018
Verified Purchase
Peter Foster has my deepest respect for this novel. A pair of almost seventy year old main characters, a drug addict, and the summer of love made for quite the compelling story.
Read more
3 people found this helpful
Report abuse
See all reviews
Get FREE delivery with Amazon Prime
Prime members enjoy FREE Delivery and exclusive access to movies, TV shows, music, Kindle e-books, Twitch Prime, and more.
> Get Started
Back to top
Get to Know Us
Make Money with Us
Let Us Help You
And don't forget:
© 1996-2020, Amazon.com, Inc. or its affiliates