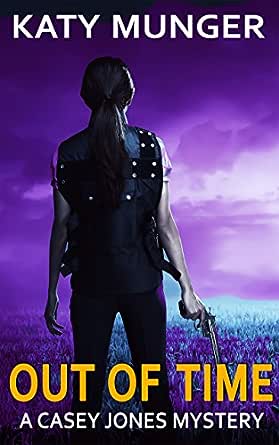 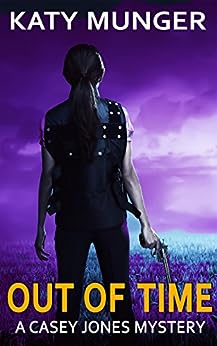 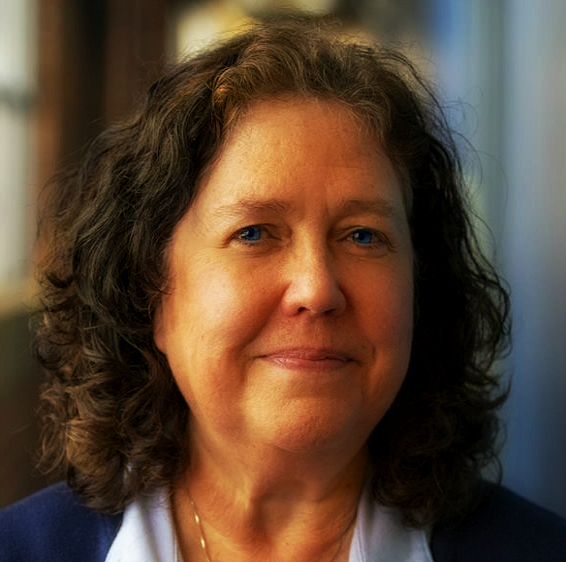 Katy Munger is the author of fourteen novels, all published by major traditional publishers, writing under her real name as well as her pseudonyms, Chaz McGee and Gallagher Gray. She was born in Honolulu, Hawaii, raised in North Carolina, lived for a number of years in New York City and now calls North Carolina home. She is a former book reviewer for The Washington Post, a co-founder of Thalia Press and an original author of Thalia Press Author's Co-op, which seeks to connect established writers with new e-book audiences. All of her work is also available in e-book format. You can learn more about the author and her work at www.katymunger.com. --This text refers to the paperback edition.

PJ Bookish
4.0 out of 5 stars 📚📚📚📚
Reviewed in the United Kingdom on 4 February 2018
Verified Purchase
A dark and gritty story of innocence against corruption. Well written and slightly disturbing, it would be believable as a true crime book.
Read more
Report abuse

Jinty J
5.0 out of 5 stars Out of Time (Casey Jones mystery series)
Reviewed in the United Kingdom on 14 January 2013
Verified Purchase
My first Casey Jones mistery which has an intriguing storyline from the outset and a very likeable female character. Keeps you turning the pages to find out how the story unravels, very enjoyable, easy reading and I would recommend it to all crime and mistery readers.
Read more
Report abuse

Kindle Customer
4.0 out of 5 stars Very good read
Reviewed in the United Kingdom on 24 November 2017
Verified Purchase
Really enjoy Katy mungers books especially as she tells the reader what happens to the characters at the end of her books.
Read more
Report abuse

john ollie
5.0 out of 5 stars An easy read
Reviewed in the United Kingdom on 8 November 2012
Verified Purchase
This is a really easy read a book which you find hard to put down for those who who like cases jones its a must read I hope you enjoy it
Read more
Report abuse

maureen
5.0 out of 5 stars Five Stars
Reviewed in the United Kingdom on 23 April 2016
Verified Purchase
Great bought the rest of the series
Read more
Report abuse
See all reviews
Back to top
Get to Know Us
Make Money with Us
Let Us Help You
And don't forget:
© 1996-2021, Amazon.com, Inc. or its affiliates