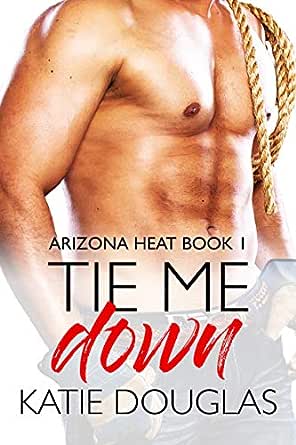 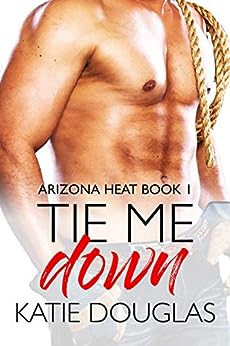 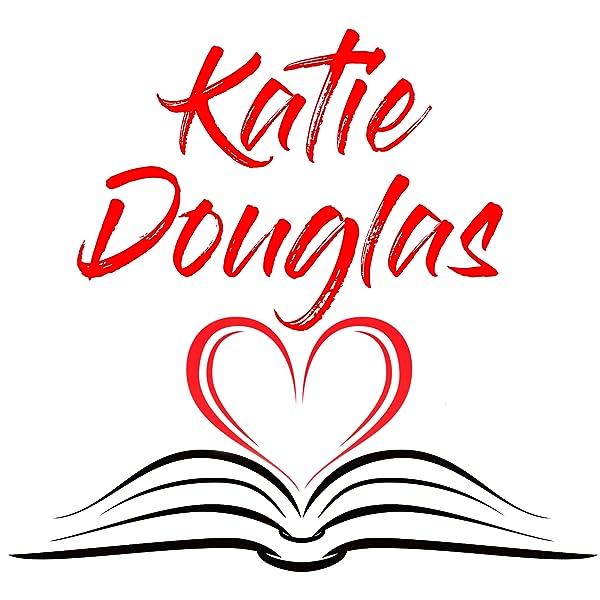 4.2 out of 5 stars
4.2 out of 5
46 global ratings
How are ratings calculated?
To calculate the overall star rating and percentage breakdown by star, we don’t use a simple average. Instead, our system considers things like how recent a review is and if the reviewer bought the item on Amazon. It also analyses reviews to verify trustworthiness.

Mozzy
TOP 1000 REVIEWER
5.0 out of 5 stars Tie me down delicious
Reviewed in Australia on 17 March 2019
Pregancy and this Author really agree with each other. I thought katies books were great but she certainly has taken this book to another new level for he, its exceptional. The chemistry between both these two characters was very hot and i have to say very fast paced... yum. I would thoughly recommend this book to anyone that loves hot , sexy chemistry between to lovely people.

Pregant Alana has escaped from her boyfriend, just took his car and went leaving most of her gear behind. She stopped at a Petrol station, using the last of her money , wanting to get a bottle of water, she trips and falls. Lawson picks her up and takes her back to his ranch, but he also notices that she is pregant. They are both so very attracted to each other and the chemistry is hot and sexy.
Blindfolds, butt plugs and spankings are on the list, what more can a girl want, that is until may her ex turns up.

Cheffie
TOP 500 REVIEWER
5.0 out of 5 stars I loved this..
Reviewed in Australia on 16 March 2019
I just looooovvvveeeeddd this book on a chance that good things do happen in odd situations..
Alana is running from a bad relationship, pregnant, bruised and scared but after driving from state to state sends herself in a bit of trouble when she faints at a gas station..
Lawson is a knight in a Stetson as he helps Alana at that gas station by taking her into his home and helping her in her momentous need.
I really like both of these characters and in how the interacted with Lawson being a quiet and kinky and Alana strength shining through...
Read more
Helpful
Report abuse

HazelM
TOP 1000 REVIEWER
4.0 out of 5 stars Thoroughly enjoyable
Reviewed in Australia on 22 September 2020
I thoroughly enjoyed this mildly sexy story. Pregnant, battered and bruised, fleeing her ex. Hot sexy dominant cowboy. A match made in heaven, well at least in Arizona.
I got a copy of this in a giveaway
Read more
Helpful
Report abuse
See all reviews

anne richardson
4.0 out of 5 stars Great read
Reviewed in the United Kingdom on 26 January 2020
Verified Purchase
This is a great read ,well written ,loved the characters and storyline.
Read more
Report abuse

Nimmersatt
5.0 out of 5 stars Over already?
Reviewed in Germany on 7 December 2019
Verified Purchase
Thats The Kind of man I would bake for myself!
Always in control, understanding And responsible in The Face of a hormonal female.
Read more
Report abuse

Redrabbitt
5.0 out of 5 stars THE COUNTRY RANCHER AND THE CITY GIRL
Reviewed in the United States on 2 December 2019
Verified Purchase
Once again, Ms. Katie Douglas has entertained me with a wonderful story, and I loved the chemistry between Lawson and Alana. This is the first book in the Arizona Heat series, but it reads well as a stand-alone.

Alana has escaped her ex-con boyfriend, Jimbo, after he beat her up when she refused to get rid of his baby, she is carrying. She left Seattle in his car and is hoping to get to New Mexico. Stopping at a gas station in Arizona, she is stressed, tired, achy, dehydrated and passes out. She will be rescued by a local rancher, Lawson Dale, and taken to his home.

The plot will have Lawson taking care of Alana, and from their meeting, they clicked, and it doesn’t take long before they get down and dirty. When he discovers her predicament, that she has had no prenatal care and she is sporting bruises days after a beating, he insists on taking her to the hospital to be checked. Alana hasn’t had much of a happy life with distant parents, getting involved with an ex-con, and now she is pregnant and on the run—but Lawson seems to care genuinely and makes her feel special—needed—wanted—and he offers her a safe place to stay. How far is Lawson willing to go to keep Alana and her baby safe? Will she stay under his protection, learning what it is like to be cared for—or will she feel like she is in the way and needs to leave?

“It had all been so easy and natural—bantering, flirting, joking around together.”

The story includes some mid-BDSM, spankings, sex toys, power exchange, and explicit sex scenes. It also has some tense moments of danger that will play out.
Read more
3 people found this helpful
Report abuse

Jan
5.0 out of 5 stars A Cowboy after my own heart
Reviewed in the United States on 2 May 2019
Verified Purchase
Alana was running from her no good ex. He didn’t want her or their baby but she wasn’t going to take any chances. She was going to run. But she didn’t get too far with junker of a car. Lawson and his brother Jake were just in town to get some gas before heading back to their ranch. When they saw a young pregnant woman fall to the ground they went to help.

Lawson is such a sweetie. He went right in to take care of Alana. They both had an attraction and the bonus was that Alana was a bit of a sub. I love that they sort of tried to hold of the attraction they felt but Alana pushed and he went for it. These two were going to be hot and steamy from the start. These two are so much fun. I love that Lawson is so kinky. The whole harness thing was really interesting. That will make you keep your mind on nothing but “THAT.”
Read more
2 people found this helpful
Report abuse

rerehome
1.0 out of 5 stars Ok read but...
Reviewed in the United States on 4 December 2019
Verified Purchase
I read the 1 star rating and I have to agree with their rating, this author know how to throw a wrench into this story... could have been so much better (I should have been this author's editor) really the ex passed her around to his henchmen as a reward or when he was angry with her. The h no business having sex with the H without telling him he could have exposed himself to a STD.. and really she don't know if the ex is really the baby daddy because of being passed around, our H had to tell her its possible they could have been exposed so he makes an appointment for them both ...WOW what a killer for this book. How did she get involved in this mess, oh yes she though she could change the ex's ways of living. If this author had left that out, this really would have been a good read.
Read more
2 people found this helpful
Report abuse
See all reviews
Get FREE delivery with Amazon Prime
Prime members enjoy FREE Delivery and exclusive access to movies, TV shows, music, Kindle e-books, Twitch Prime, and more.
> Get Started
Back to top
Get to Know Us
Make Money with Us
Let Us Help You
And don't forget:
© 1996-2020, Amazon.com, Inc. or its affiliates