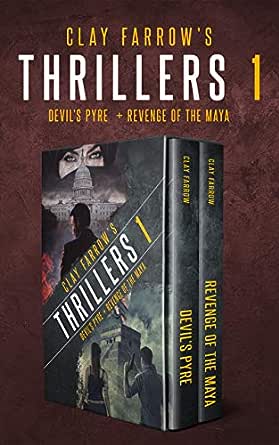 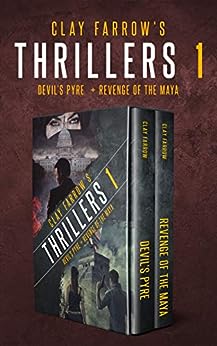 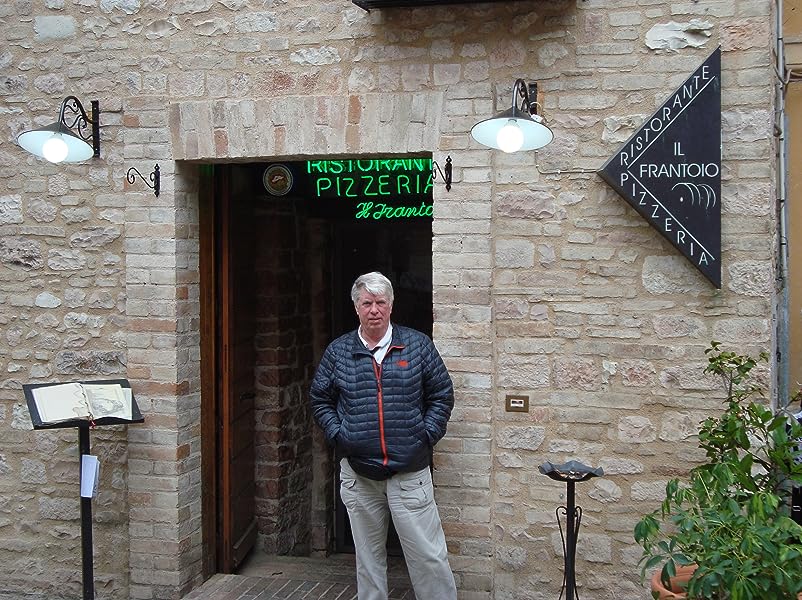 Former lovers reconcile as they hunt a terrorist mastermind bent on slaughtering thousands.


When maverick journalist Winston Gandhi is slipped an encrypted list with 19 female names, and discovers a murdered, U.S. embassy staffer, he triggers a manhunt on two continents.

To save thousands of lives from the Devil's Pyre, Gandhi reaches out to lost love, Shannon O'Grady. As they struggle to crack the list's code, O'Grady enlists the aid of CIA operative.

With less than four days to crush the plot, the trio mine Gandhi's shadowy sources and intelligence agency moles across Europe and America. As the clock strikes zero-hour, can Gandhi and O'Grady crack the code and stop the slaughter?

Revenge of the Maya:

An engaged couple are sucked into a savage war between Science and Religion over an ancient Maya potion.


A thousand-year-old, Mayan goblet bearing a hieroglyphic formula is unearthed in Guatemala's ancient city of Tikal. The formula snares Dr. Monica Fremont and fiancé, Hilton Hastings, in a murderous battle between the armies of science and religion.
A mysterious death and Monica's kidnapping, pit the couple against a ruthless United States Senator, an unscrupulous televangelist, an amoral scientist and Guatemala's rule of law: law of the jungle, rule of the gun.

Will Hilton & Monica unravel the mystery in time to live another day and marry?