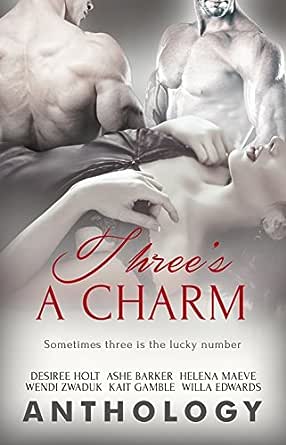 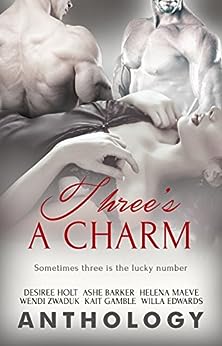 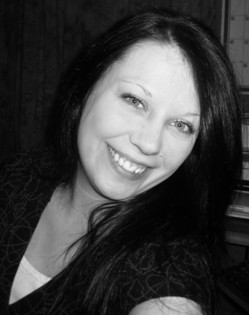 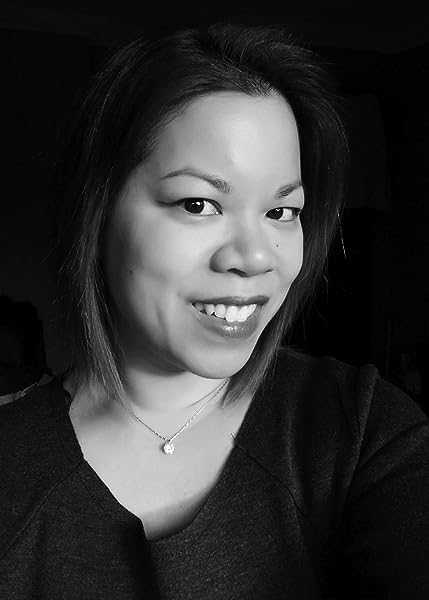 Until 2010, Ashe was a director of a regeneration company before deciding there had to be more to life and leaving to pursue a lifetime goal of self-employment. Ashe has been an avid reader of women's fiction for many years-erotic, historical, contemporary, fantasy, romance-you name it, as long as it's written by women, for women. Now, at last in control of her own time and working from her home in rural West Yorkshire, she has been able to realise her dream of writing erotic romance herself. She draws on settings and anecdotes from her previous and current experience to lend colour, detail and realism to her plots and characters, but her stories of love, challenge, resilience and compassion are the conjurings of her own imagination. She loves to craft strong, enigmatic men and bright, sassy women to give them a hard time-in every sense of the word. When she's not writing, Ashe's time is divided between her role as resident taxi driver for her teenage daughter, and caring for a menagerie of dogs, cats, rabbits, tortoises and a hamster.