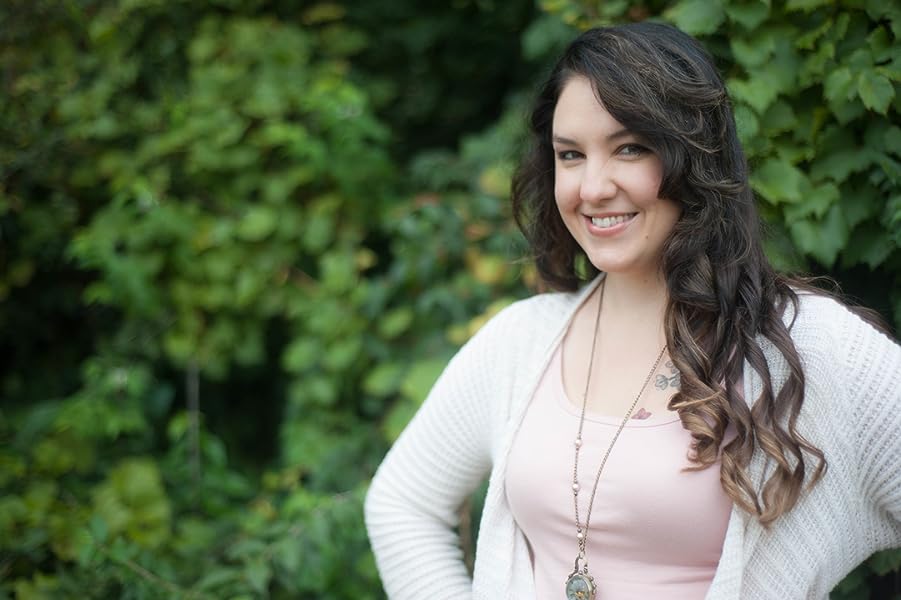 by Various Authors (Author)
4.2 out of 5 stars 9 ratings
See all formats and editions
Sorry, there was a problem loading this page. Try again.

A teen girl who offers kissing lessons. Zombies in the Civil War South. The girl next door, the boy who loves her, and the girl who loves them both. Vampires at a boarding school. Three teens fighting monsters in an abandoned video rental store. Literally the last three people on the planet.What do all these stories have in common?

Renee Ahdieh is a graduate of the University of North Carolina at Chapel Hill. In her spare time, she likes to dance salsa and collect shoes. She is passionate about all kinds of curry, rescue dogs, and college basketball. She lives in Charlotte, North Carolina, with her husband and their tiny overlord of a dog.

Rae Carson is the author of the New York Times bestselling Girl of Fire and Thorns series, as well as three novellas set in the same world. Originally from California, Carson now lives in Arizona with her husband.

Brandy Colbert is an author whose novel Pointe won the 2014 Cybils Award for young adult fiction and was named a best book of 2014 by Publishers Weekly, BookRiot, and more. She was also chosen as a Publishers Weekly Flying Start author for spring 2014. She was born and raised in Springfield, Missouri and earned a bachelors degree in journalism from Missouri State University. She works as a copy editor for magazines and books.

Katie Cotugno went to Catholic school for thirteen years, which makes her, as an adult, both extremely superstitious and prone to crushes on boys wearing blazers. She is a 2011 Pushcart Prize nominee whose work has appeared in the Mississippi Review, Iowa Review, and Argestes, among other literary magazines, as well as on Nerve.com.

Lamar L. R. Giles never met a genre he didn't like, having penned science fiction, fantasy, horror, and noir thrillers, among others. He is a Virginia native, a Hopewell High Blue Devil, and an Old Dominion University Monarch. He resides in Chesapeake, Virginia, with his wife.

Fall
3.0 out of 5 stars Some really great gems
Reviewed in the United States on 9 April 2019
Verified Purchase
Not all of these stories were great but there were some real gems. My favorites were the stories from authors Sabaa Tahir, Renee Ahdieh and Rae Carson
Read more
One person found this helpful
Report abuse
See all reviews
Back to top
Get to Know Us
Make Money with Us
Let Us Help You
And don't forget:
© 1996-2022, Amazon.com, Inc. or its affiliates