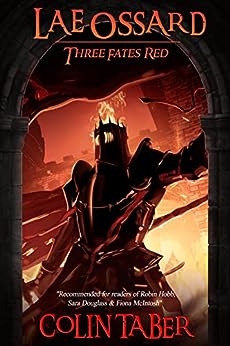 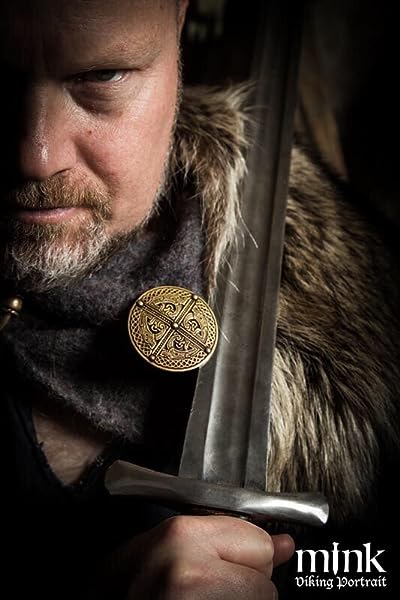 The time for battle has finally come and the city will either stand or fall anew.

Whatever Ossard's fate will be, there is no doubt it will be bloody.

But there are other fates tied to city, not just of people, but also gods, and the world will never be the same again.

Sign up for Colin Taber's new release alerts at http://eepurl.com/hVFqA

Colin Taber was born in Australia in 1970 and announced his intention to be a writer at the innocent age of 6. His father, an accountant, provided some cautious advice, suggesting that life might be easier if his son pursued a more predictable vocation.

Over the past thirty years Colin has had over a hundred magazine articles published, notably in Australian Realms Magazine. In 2009 his first novel, The Fall of Ossard, was released to open his coming of age dark fantasy epic, The Ossard Series.

Currently, Colin is working on the final Ossard books, a separate spin off series, as well as continuing to work on his United States of Vinland alternate history setting. The second half of 2020 will also see the release of several smaller projects including Constellations and a continuation of the Red, White and Blue near future sci fi setting.

Colin has done many things over the years, from working in bookshops to event management, small press publishing, landscape design and even tree farming. All he really wants to do, though, is to get back to his oak grove and be left to write.

Thankfully, with an enthusiastic and growing readership, that day is coming.

He currently lives in Sydney, Australia.

Sign up for Colin Taber's new release alerts at http://eepurl.com/hVFqA