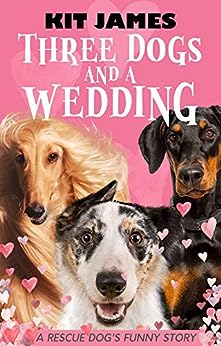 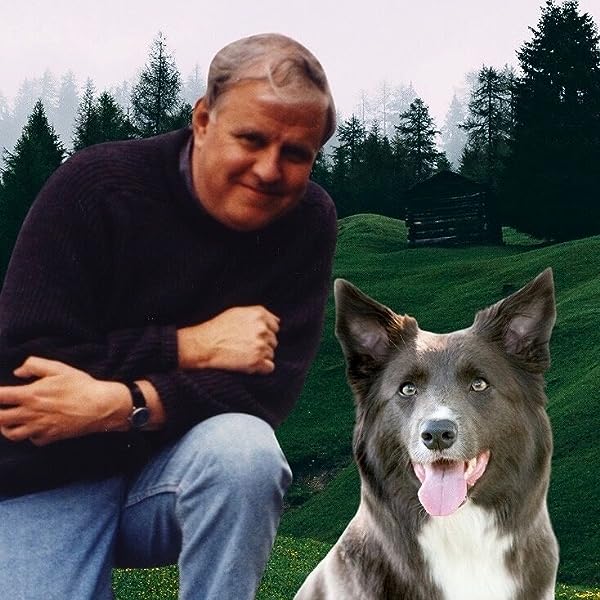 Maria Paula Ortiz
5.0 out of 5 stars Great!
Reviewed in Australia on 2 December 2019
Is awesome, as a dog lover to find books like this about dogs that are fun. But most importantly, books that are very easy to put in context with our reality of living with dogs ! Is the perfect easy book to laugh and love your dog even more!
Read more
Helpful
Report abuse
See all reviews
Back to top
Get to Know Us
Make Money with Us
Let Us Help You
And don't forget:
© 1996-2021, Amazon.com, Inc. or its affiliates