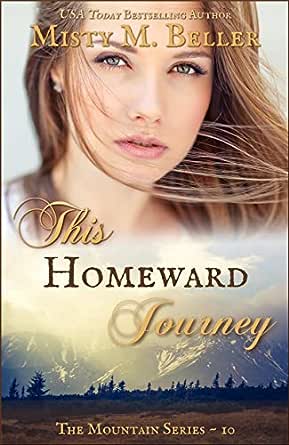 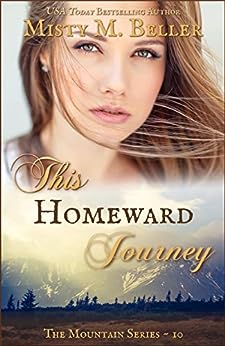 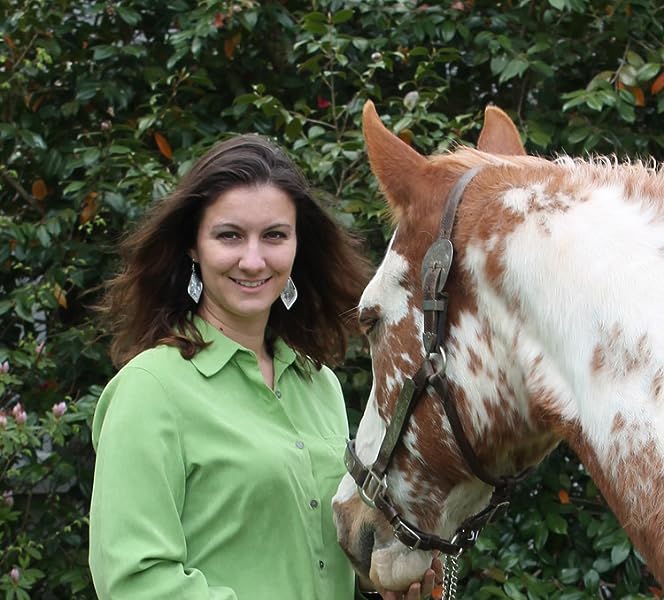 She’s desperate for a new life in the Canadian mountains…He’s the last person she should trust to get her there.

After her husband’s death, Rachel Gray is finally free from the turmoil his addictions caused. She wants nothing more than a new life with her twelve-year-old son. If she can reach her brother in the wilderness of the Canadian territories, they’ll have help to start over in peace. She knows better than to put her life in the hands of another man, but she never expected the Montana mountains to be so treacherous. When two brothers invite her to join their small group traveling to the same area, she refuses. After she and her son narrowly escape a bear attack, she’s forced to admit they need the safety of numbers in this untamed land. If the men prove dangerous, she can always leave with her son and strike out alone again.

Seth Grant has made some bad choices in his life, but God healed him from the addiction that mired him in his sins. Now, he’s determined to live the life God called him to, starting with a journey northward to see the Canadian mountain both his brother and sister have fallen in love with. When he discovers the woman and boy who plan to travel the same mountain trail, he can’t fathom why she refuses to join in the safety of their larger group. Though her decision seems unwise, he has no other choice but to pray God provides her protection.

Despite Rachel’s best efforts, she can’t seem to fight her attraction to Seth—until a secret from his past proves he’s not at all the man she thought. When a new peril threatens her son’s life, she must choose between trusting in what she can control, or the man who her heart says is trustworthy, no matter his previous sins. The path she chooses just may determine whether she can step into the new life God has in store for them all.

Misty M. Beller writes romantic mountain stories, set on the 1800s frontier and woven with the truth of God's love. She was raised on a farm in South Carolina, so her Southern roots run deep. Growing up, her family was close, and they continue to keep that priority today. Her husband and daughters now add another dimension to her life, keeping her both grounded and crazy. God has placed a desire in Misty's heart to combine her love for Christian fiction and the simpler ranch life, writing historical novels that display God's abundant love through the twists and turns in the lives of her characters.

Kathyinozarks
4.0 out of 5 stars Nice edition to the series
8 January 2019 - Published on Amazon.com
Verified Purchase
I have enjoyed this series, and I enjoy reading this author too. I have read all of her books so far. They are christian based and family based and love that about her books.
what I didn't care for in this book was not finishing the story before it led to the next book in this series. I don't like it when authors leave cliff hangers at the end. Books in a series tie together the people but they should stand on their own-this story did not do that-how long did they wait to hear about her brother-did they decide to not wait and get married, did the twin make it back ok?? end that is why I was disappointed and is why I gave 4 stars instead of 5

Jennifer Berry
5.0 out of 5 stars Already preordered the next one!!!
6 January 2019 - Published on Amazon.com
Verified Purchase
I enjoyed this addition to a great series. Rachel has endured a lot in her life and has trouble trusting. I like how Rachel journeys toward trust as she gets to know Seth through his honorable actions. I like the connections made to previous, related characters and the tie to the next story in the series. I am excited to see how Samuel proves the hero!
Read more
2 people found this helpful

JaneC
5.0 out of 5 stars Don't let the past spoil the future.
6 January 2019 - Published on Amazon.com
Verified Purchase
This book in the series is just as full of suspense and excitement as the others. I couldn't put it down. Love the adventure in this great series. Can't wait til the next one is released.
Read more
3 people found this helpful

Kindle Customer
5.0 out of 5 stars Love comes once again.
27 March 2019 - Published on Amazon.com
Verified Purchase
Loved being with this author again. Seth and Rachel story was exciting from start to finish. Seth became Rachel rock. It took her a bit to trust him. But Andy learned a lot from Seth and Samuel. Was good to get a glimpse of the others in the series. Will read the others in the batch of books.
Read more
One person found this helpful

Susan Snodgrass
4.0 out of 5 stars Good Story
4 January 2019 - Published on Amazon.com
Verified Purchase
This one really held my attention and I finished it in one day. Misty Beller is a good story teller and she has created some wonderful characters here. The emotions of the characters was well done and I felt as if I were there with them, feeling their own pain and joys. Bravo!
Read more
One person found this helpful
Go to Amazon.com to see all 79 reviews 4.9 out of 5 stars
Get FREE delivery with Amazon Prime
Prime members enjoy FREE Delivery and exclusive access to movies, TV shows, music, Kindle e-books, Twitch Prime, and more.
> Get Started
Back to top
Get to Know Us
Make Money with Us
Let Us Help You
And don't forget:
© 1996-2020, Amazon.com, Inc. or its affiliates