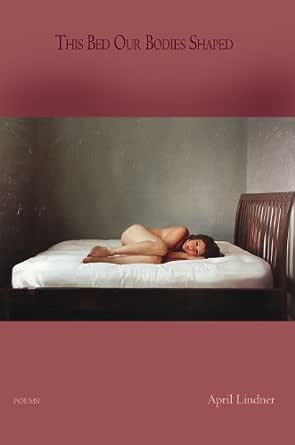 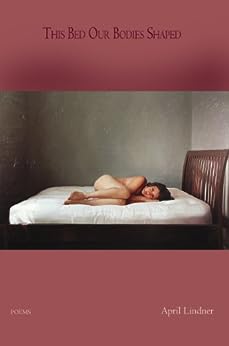 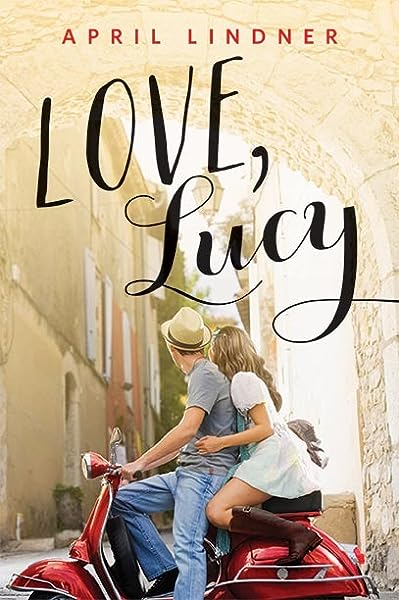 April Lindner's first poetry collection, Skin, received the Walt MacDonald First Book Prize from Texas Tech University Press. Her novel Jane, a modernization of Jane Eyre, was published by Poppy (Little, Brown) in 2010; Catherine, a modernization of Wuthering Heights, is forthcoming in 2013. A professor of English at Saint Joseph's University, April lives in Havertown, Pennsylvania, with her husband and sons. --This text refers to the paperback edition.

Robert L. Smith
5.0 out of 5 stars Youthful Promise Beautifully Fullfilled
Reviewed in the United States on 21 August 2013
Verified Purchase
I first met April Lindner more than thirty years ago, when she was an undergraduate at the University of New Hampshire, and I, then a graduate student in Creative Writing, was the poetry editor of the student literary magazine, AEGIS. As an editor, I had to wade through a fair amount of garbage in those days, but there were some fine poets on campus, as well. April Lindner was the very best of these, her poems distinguished even then by a careful sense of craft, a subtle music, unflinching honesty, and a sense of purpose. In her second collection, "This Bed Our Bodies Shaped," even more fully than in her debut volume,  Skin (Walt McDonald First-Book Series) , her early promise is beautifully fulfilled. It is sometimes hard for me to imagine, now, the pretty, perky young woman I once knew writing so movingly about aging and loss, but Lindner limns the stages of her life so deftly that I am filled with gratitude for her journey, and for the gift that allows her to share it with us. The whimsy often evident in a poem like "Trifocals" ("Now vision comes in layers, like a cake.") does not avoid the darker truth inherent in it:

"...Now that my view
encompasses beginning, middle, end
there's no forgetting what's around the bend.

I see what's coming closer all too clearly."

Consider, too, these lines from "The Change":

"Not long ago I was that naked girl
the tree resembles, hungry to be seen
but trembling to hide something of herself--
now I must learn to be the one who sees,
transparent as a smoke wisp, unremarkable

to those who hurry, eyes on the horizon."

April Lindner, a superb craftsman whose work consistently displays true lyricism and real insight, has her own eyes on that horizon, too, but never misses, along the way, the telling details of daily experience that give life its substance and richness. One word that will never be applied to her, or to her work, is "unremarkable." "This Bed Our Bodies Shaped" is a moving, humane statement from a very remarkable woman.
Read more
Report abuse

E. Lynch
4.0 out of 5 stars Lovely poems
Reviewed in the United States on 16 March 2013
Verified Purchase
These poems are each poignant vignettes about life! I am so glad I purchased this! I can't wait for Skin to be on the kindle!
Read more
Report abuse
See all reviews
Get FREE delivery with Amazon Prime
Prime members enjoy FREE Delivery and exclusive access to movies, TV shows, music, Kindle e-books, Twitch Prime, and more.
> Get Started
Back to top
Get to Know Us
Make Money with Us
Let Us Help You
And don't forget:
© 1996-2020, Amazon.com, Inc. or its affiliates