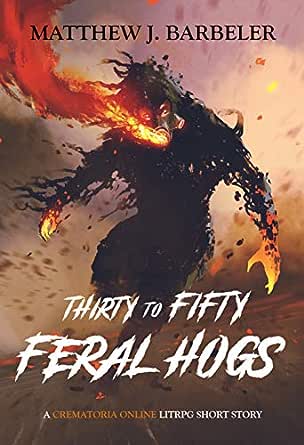 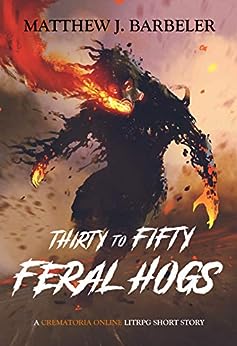 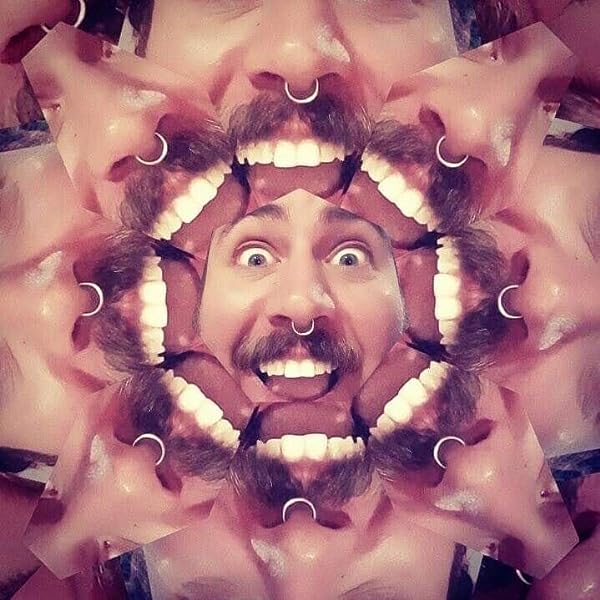 3.3 out of 5 stars
3.3 out of 5
6 global ratings
How are ratings calculated?
To calculate the overall star rating and percentage breakdown by star, we don’t use a simple average. Instead, our system considers things like how recent a review is and if the reviewer bought the item on Amazon. It also analyses reviews to verify trustworthiness.

Samuel Colbran
5.0 out of 5 stars Short and Awesome!
Reviewed in Australia on 22 August 2019
Verified Purchase
Been loving reading Litrpg's and Mr Barbeler has a brilliant imagination bringing this new world to life. The meshing of gaming, rpg and story was marvellous. Looking forward to more.
Read more
Helpful
Report abuse
See all reviews

Jamie Hunter
5.0 out of 5 stars Loved it!
Reviewed in the United Kingdom on 23 February 2020
Verified Purchase
Loved it. A properly constructed story that draws you in from the start. I've just got to shop for more of the same!
Read more
Report abuse

T Olsen
3.0 out of 5 stars Not Worth Price of Admission
Reviewed in the United States on 12 August 2019
Verified Purchase
It's hard to justify $3 for a 40 page short story, but here I am, jumping in on the ground floor to read the story of a guy who wants to escape into a game because he doesn't have anything else going for him in his life.

For a short that is clearly inspired by a popular internet meme, this story takes itself rather seriously. It's set in a "near future" world where people can play the VR game "Crematorium Online." The first half of the book is spent showing the reader, through the main character Neil's interactions, how his new class and character works. The reader doesn't get into the meat of the story, which is inspired by the popular meme, until Chapter 5 over halfway through the book. Here, some names are changed (the Twitter poster who inadvertently spawned the meme, one William McNabb, is renamed here as 'Mack Nabb' arguably to avoid a lawsuit) but the dilemma is the same: how can Mr. Mack Nabb's children be safe playing in their backyard if he doesn't have a... bow and arrow? Neil's gotta step in, to earn 300 experience points by killing 30 to 50 feral hogs. It turns out, huge spoilers, the hogs aren't that feral, but are beastwomen, and Mack Nabb is the bad guy.

This is not a poorly written story, by any means. But for a serial short based around a meme it takes too long to get running and takes itself far too seriously.

Solidly written though, so I can't hate it too much.
Read more
Report abuse

Shawn T. King (stk_kreations)
5.0 out of 5 stars Another great read from Mr. Barbeler
Reviewed in the United States on 28 September 2019
Verified Purchase
Another great read from Mr. Barbeler.
A short story that gives a little insight into the shapeshifter class in Crematoria Online.
If you liked the first novel you'll like this quick read. There is one slight inconsistency though, and that's how players are treated by NPCs -- in the novel NPCs have no idea a player is a player, but in this story it seems like they do in the way they talk about abilities. It's still a good read though.
Read more
Report abuse
See all reviews
Back to top
Get to Know Us
Make Money with Us
Let Us Help You
And don't forget:
© 1996-2021, Amazon.com, Inc. or its affiliates