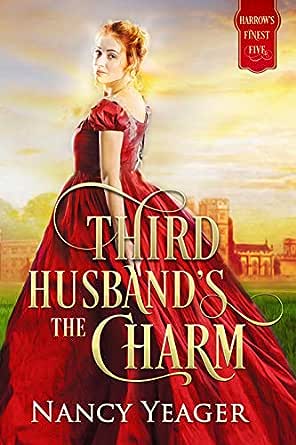 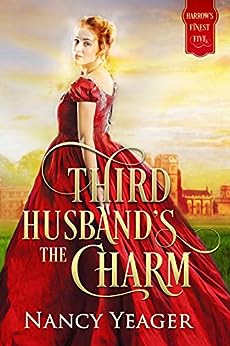 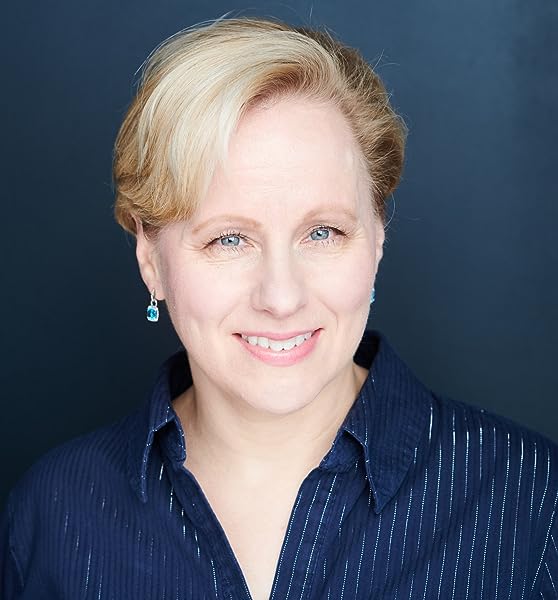 An irreverent gentleman, an abandoned wife, and a secret marriage. But is anything really what it seems?

Fun-loving Percy, the Captain Lord Granston, is everyone’s favorite cad. But his easy charm hides a dark secret. He’s plagued by nightmares and fears he’s losing his grip on reality. Then his wife arrives in London. The only problem is, he doesn’t remember marrying the woman.

Twice-widowed Finola Tenney Simmons has lost her hard-earned fortune. But she’s devised a scheme to reclaim it from her greedy stepson. All she needs is a pretend husband, with her old acquaintance Captain Granston playing the part. There’s just one complication. The captain inexplicably believes they’re actually married.

When Percy learns Finola isn’t his wife, he agrees to keep up the lie to secure her fortune, if she helps him settle his family affairs before he loses his mental faculties. But living as husband and wife leads them into temptation, and they devise a new plan. They’ll keep each other’s secrets, embark on a brief affair, and both get what they want before their fake marriage ends. It will work like a charm, as long as neither of them falls in love.

Follow the adventures of Harrow’s Finest Five and friends as these old school mates search for their happily-ever-afters and find smart women, steamy passions, and the occasional scandal. In this fun new Victorian Romance series, each book is a stand-alone romance that can be read in any order.

Available now:
Too Clever by Half, Tessa & James
One Kiss from Ruin, Emme & Daniel
Two Scandals are Better than One, Luci & Edward
Third Husband’s the Charm, Finola & Percy (Pre-order)

Lori Dykes
5.0 out of 5 stars A Wonderful Story
29 September 2019 - Published on Amazon.com
Verified Purchase
I truly cannot read enough of Nancy's books. Each one has been everything I love in historical romance and in this one, I could only feel for Percy, Captain Lord Granston. What everyone in today's society fears, he thinks he is losing his mind, knows it is inevitable due to having happened to his father. On the ouside he is a charmer and easy going, but the inner turmoil is deep.
When Finola Tenney Simmons, a widow twice over comes and claims she is his wife, he thinks it could be true, but just cannot remember.
Of course Finola has a reason for deceiving the Captain. She needs help gaining back her lost fortune from her last husband's son. Having met Percy in the past she thought he could help her.
A story of deception, fears, secrets, strong emotions and a romance that builds and had me only wishing happiness for these two,
Prepare to be enthralled and not be able to stop once you have turned the first page. Nancy Yeager is quickly becoming one of my go to authors and I look forward to her next story and cannot wait to see what her imagination brings forth!

Frank McDermott
5.0 out of 5 stars Deception Delights
30 December 2019 - Published on Amazon.com
Verified Purchase
Percy thinks he will go mad; Finola needs a strong peer to plead her case for the money that is hers. These two, an unlikely match, have chemistry the first time they are together and even through deception, their love blossoms. Lovely love story...
Read more

Nicole
5.0 out of 5 stars A lovely story
27 September 2019 - Published on Amazon.com
Captain Lord Percival Carlyle, the Earl of Granston, is known to be fun loving and happy go lucky, but his charming facade hides his fear that he is slowly losing his mind as his father did before him. So when a wife he doesn't remember marrying arrives in London, Percy is appalled but not disbelieving.

Finola Tenney Simmons has spent nine years in a marriage to a volatile man only to find herself now twice widowed and deprived of her share of the fortune she earned in an Argentinian silver mine with her late husband. Now her stepson has claimed her hard won assets for his own. Finola devises a plan to get back her fortune: she just needs a fake husband to do so and Captain Granston, who she met on a drunken night in Argentina, is perfect for the job. Only, Percy truly believes they're married, though Finola can't fathom why. Even stranger, while she insists on a divorce, he wishes to remain married.

When Percy learns the truth, he's furious at Finola's deception, but he comes to understand the position she was in and agrees to keep the charade if she helps him with his family, most especially his sister, Zinny, who has bonded with Finola. But with the physical attraction and genuine connection blooming between them, their marriage is likely to become more real than ever.

I was very unsure about this book at first because lying is such a huge issue for me. But poor Finola's situation was truly awful and when one removes 21st century glasses and sees how few options she truly had, her desperation becomes palpable and somewhat understandable. She grew on me the more time she spent with Percy and the more she stood by him and defended him. I loved Percy as a hero. Having seen my own grandfather deteriorate with Alzheimer's, Percy's description of his father's decline and his own fears hit home for me. Mental health is so important and this was such an ambitious topic to tackle and I think it was handled well. The love story between Percy and Finola wound up being beautiful despite its inauspicious beginning and I loved it.

I voluntarily read and reviewed an advanced copy of this book. All thoughts and opinions are my own.

Shari J
5.0 out of 5 stars This story is set in 1870 and is a wonderful happily ever after story! So good!
3 October 2019 - Published on Amazon.com
Third Husband’s the Charm. By Nancy Yeager

This is the forth book in the series and it was so good! I got home from work tonight and got my comfortable clothes on and was ready to snuggle up with my book and then I remembered I finished this book last night! I was so disappointed! I just couldn’t help it! I flew through this book! I just loved all of the wonderful characters in this book. Finola and Percy make such an adorable couple.

Finola was married to a beast of a man who cheated on her and abused. When he died her life did not get any better! As a young widowed woman all alone in the 1800’s she had no rights to the wealth her and her husband accumulated before he died. She was erroneously jailed and accused of murdering her husband. She lost her money and her property. She had to think fast how can she turn this terrible life around. She remembered the night under the stars with the handsome Captain Perceval Carlyle, Earl of Granston. She decided to convince her friends that she and the captain were married. Her friends had partaken at the festivities and didn’t know what really happened.

Percy son of the former Earl of Granston. His father had lost his mind and Percy was afraid it was happening to him too. So when Finola came to London to find her missing husband he thought he really had married her.

This book has twists and turns and is really very exciting. I laughed and I cried. I cheered at the end. This was a great book and totally worth the read! I highly recommend this book to anyone!


Read more
Go to Amazon.com to see all 22 reviews 4.6 out of 5 stars
Get FREE delivery with Amazon Prime
Prime members enjoy FREE Delivery and exclusive access to movies, TV shows, music, Kindle e-books, Twitch Prime, and more.
> Get Started
Back to top
Get to Know Us
Make Money with Us
Let Us Help You
And don't forget:
© 1996-2020, Amazon.com, Inc. or its affiliates