The Thing about Jellyfish and over 1.5 million other books are available for Amazon Kindle . Learn more
Share <Embed> 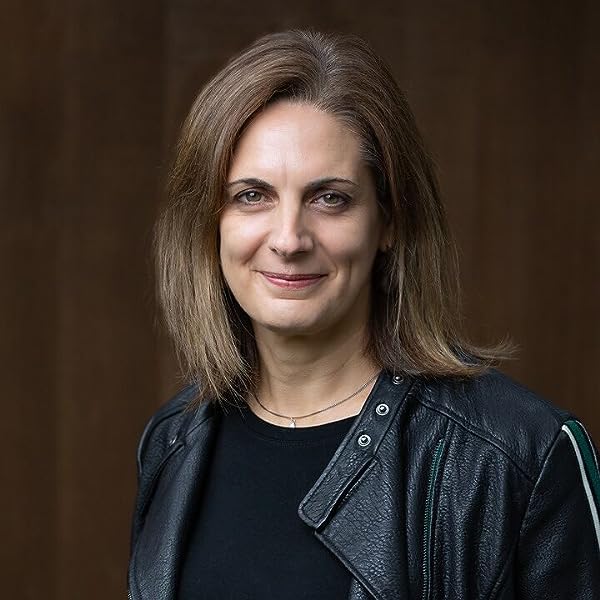 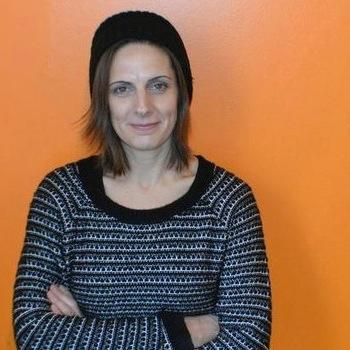 Page 1 of 1 Start overPage 1 of 1
Previous page
Next page
Start reading The Thing about Jellyfish on your Kindle in under a minute.

"A heartfelt read for kids and adults."
--First for Women Magazine

*"Benjamin's sense of timing and delivery is extraordinary, as she blends the visceral experiences of Suzy's journey with an internal dialogue that is authentic and poignant....readers...will fully immerse themselves in this superbly written, heartfelt novel."--School Library Journal, starred review

*"Reminiscent of works by Jennifer L. Holm and Sharon Creech, Benjamin's novel is a shining example of the highs and lows of early adolescence."--Publishers Weekly, starred review

*"This novel has it all: just-right pacing, authentic voices and characters, beautifully crafted plot, and superb writing. Readers will find that this story lingers with them after the book is closed."--VOYA, starred review

"Seventh-grade narrator Suzy Swanson will win readers' hearts as she silently struggles to come to terms with her complex emotions over the death of her former best friend."--Shelf Awareness

"There are...a lot of children who might not only benefit from this book but also find themselves deeply moved by it."--New York Times Book Review

Ali Benjamin is a National Book Award Finalist for The Thing About Jellyfish, and the co-writer for HIV-positive teen Paige Rawl's coming-of-age memoir Positive as well as Tim Howard's New York Times bestseller The Keeper. She is a member of New England Science Writers and has written for The Boston GlobeMagazine, Martha Stewart's Whole Living, and Sesame Street. She lives in Massachusetts.

4.7 out of 5 stars
4.7 out of 5
796 global ratings
How are ratings calculated?
To calculate the overall star rating and percentage breakdown by star, we don’t use a simple average. Instead, our system considers things like how recent a review is and if the reviewer bought the item on Amazon. It also analyses reviews to verify trustworthiness.

RobbieK
5.0 out of 5 stars Teen Novel with a broad appeal.
Reviewed in Australia on 31 July 2016
Verified Purchase
Although this was aimed at young adolescents, as a primary school teacher, I really enjoyed it. The relationships between the characters was plausible, and I had great empathy for the protagonist. I've recommended it to the librarian in my school. I'd definitely recommend it to
adolescent readers and their teachers.
Read more
Helpful
Report abuse
See all reviews

Kindle Customer
5.0 out of 5 stars Amazon book
Reviewed in the United Kingdom on 2 September 2020
Verified Purchase
This book was so well though out and I loved how it was written. I learned lots from this book, not just about jellyfish, but even stuff about humans and made me think about all the people in my life who are like Suzy. I recommend this book to 9 year olds and above, just because there are some moments that younger children could find a bit sad and disturbing. Overall, this is a great book and I really recommend reading this!
Read more
Report abuse

Peaches
5.0 out of 5 stars A beautiful & sad story
Reviewed in the United Kingdom on 29 September 2018
Verified Purchase
I thoroughly enjoyed this book. It had me laughing and weeping! Suzy, the narrator, is sweet, smart, socially-awkward and absolutely endearing. It's a beautiful story of friendship, growing up, grief and jellyfish. I absolutely loved it.
Read more
One person found this helpful
Report abuse

Peter R
5.0 out of 5 stars A very good book I am glad I read.
Reviewed in the United Kingdom on 21 June 2018
Verified Purchase
A very intriguing book. I'm glad that my granddaughter introduced me to it. It makes an adult think about the problems of a child growing up.
Read more
Report abuse

Maya
5.0 out of 5 stars Such a precious book.
Reviewed in the United Kingdom on 15 November 2016
Verified Purchase
An online friend recommended this to me, and it is a children's book - and I'm 34 - but I loved it! It's such a good teacher too, on life's big issues. Such a precious book.
Read more
One person found this helpful
Report abuse

C.J
4.0 out of 5 stars Could not put it down
Reviewed in the United Kingdom on 14 August 2019
Verified Purchase
31 years of age and this story had ne hooked from page 1. Already recommended it to so many friends.
Read more
Report abuse
See all reviews
Back to top
Get to Know Us
Make Money with Us
Let Us Help You
And don't forget:
© 1996-2021, Amazon.com, Inc. or its affiliates