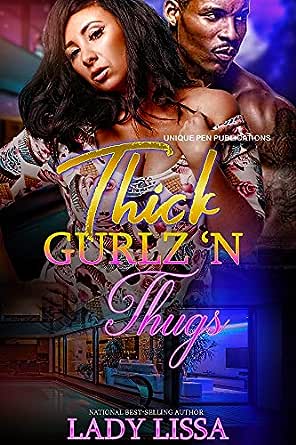 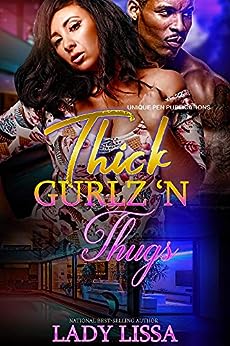 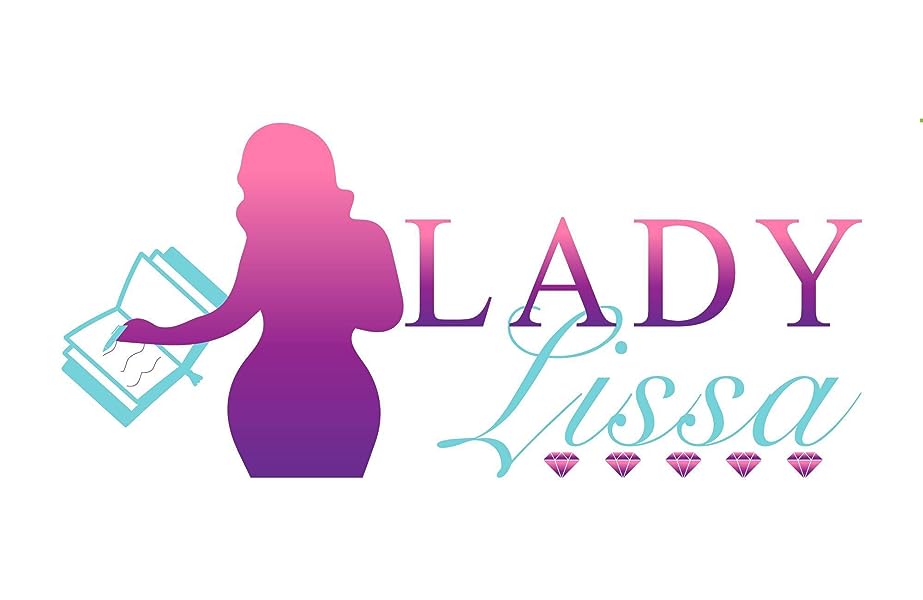 Thick Gurlz ‘N Thugs is a heart wrenching novel that will have you at the edge of your seat. As you bite your nails and clutch your pearls, you will be fascinated with Nikola’s story. Follow this beautiful thick woman as she struggles to find love in New Orleans, Louisiana.
Nikola has never had an easy life. She was an overweight, big boned woman who had a mom that wouldn’t hesitate to tell her she’d never amount to anything because of her size. Nikola didn’t listen though because she had a best friend who believed in her. Trinity taught her how to love herself no matter what size she was. Trinity taught her to have confidence in herself and hold her head up high.
Nikola’s first relationship with Miles ended in disaster, so when she met Charles, she just knew she had found the man of her dreams. However, Charles had been keeping a secret from Nikola for some time and as she stood at the altar on their wedding day, everything was brought to light. Nikola couldn’t believe that lightening had struck twice in the same place, her heart.
Not believing herself was worthy of love, Nikola vows to never trust a man with her heart again. Until she meets Blaze, the charming club owner with a dark past. Blaze has been running away from his demons for two years and has found his way into Nikola’s life. What happens when the two decide to try something different? What happens when Blaze’s past comes back to haunt him? What will be Nikola’s fate… will she give up on love or kill herself trying to find it?

Kindle Customer
5.0 out of 5 stars Messing around reading I can't get anything done. I couldn't put it down.
13 August 2019 - Published on Amazon.com
Verified Purchase
First off I have to say Nikolas mother is a true bitch. I mean she takes emotional abuse to the extreme. I bet Charles had no idea about the things he would have to deal with messing around with Jerrys flaming ass. I gotta say he has got a lot of nerve even asking Nikola to come back to him, eew just thinking about that whole situation has me sick to my stomach. Now this new situation has her spiralling and I hope she doesn't wind up rebounding with Charles. Wow how the plot would thicken.Come on Blaze figure it out because he's my favorite character so far.. Kudos Lady Lissa as usual your brought your A Game. I am looking forward to part 2
Read more
One person found this helpful

LaWanda Johnson
5.0 out of 5 stars Great
29 April 2019 - Published on Amazon.com
Verified Purchase
Poor Nikki :( I feel so bad for her. I was all for Blaze until halfway through. I hope she finds happiness and live happily ever after
Read more
One person found this helpful

Kindle Customer
5.0 out of 5 stars Mhmm Interesting!
21 June 2019 - Published on Amazon.com
Verified Purchase
I feel so bad for her, but I know in my heart when things like this happens, that God has something so wonderful planned out for you that he have to see how strong you are and I think this is her test. Great Read! ReneeG 👍. On to the next installment.
Read more

Kindle Customer
5.0 out of 5 stars Very good
14 August 2019 - Published on Amazon.com
Verified Purchase
Omg she can’t catch a break . She been through a lot in the first part I hope the second part she can find happiness o yeah in her mother was the worst of all smh
Read more

LES
5.0 out of 5 stars Wow!
7 May 2019 - Published on Amazon.com
Verified Purchase
Could things get any worse for thick girl??? She keeps getting deceivers who crush her heart and self esteem! Maybe in the end God will send the right one! Can't wait to find out when I read the rest of the book.
Read more
Go to Amazon.com to see all 61 reviews 4.9 out of 5 stars
Get FREE delivery with Amazon Prime
Prime members enjoy FREE Delivery and exclusive access to movies, TV shows, music, Kindle e-books, Twitch Prime, and more.
> Get Started
Back to top
Get to Know Us
Make Money with Us
Let Us Help You
And don't forget:
© 1996-2020, Amazon.com, Inc. or its affiliates