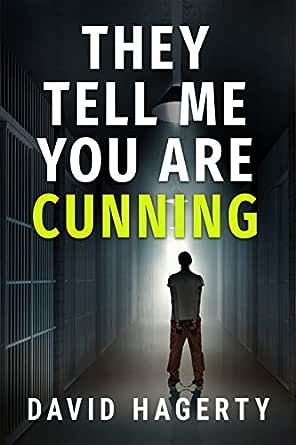 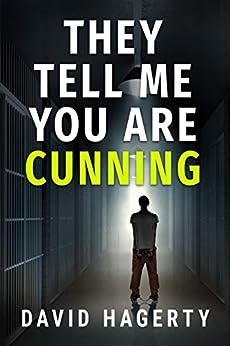 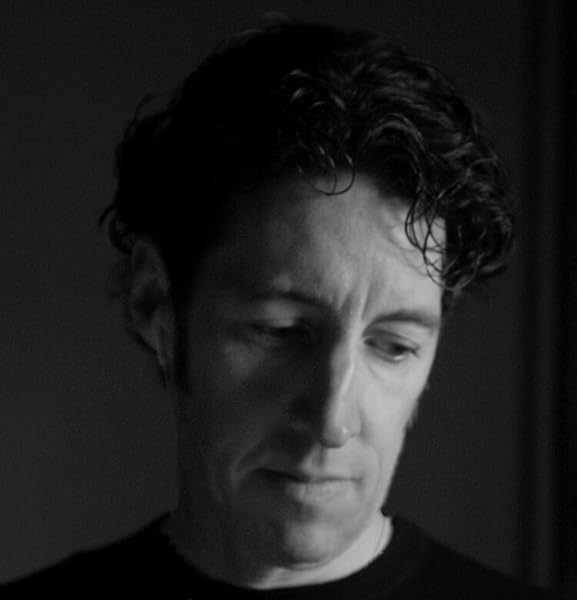 AUTHOR: Stories about crimes have always resonated with me, whether it was Crime and Punishment or The Quiet American. Maybe it's because I started my career as a police reporter, or because I worked for a time as a teacher in the county jail. More than a decade ago, when I decided to finally get serious about writing, I started with short stories based on real misdeeds I'd witnessed. I wrote one about my next door neighbor, who'd been murdered by a friend, another about an ambitious bike racer who decides to take out the competition, and a bunch of others based on characters I met in jail. Over time these got picked up by various magazines online and in print. More than twenty now exist, including a prequel to the "Duncan Cochrane" series in the political crime anthology "Low Down Dirty Vote." In all my work, I am inspired by efforts to right criminal injustice.

EDITOR: We never read enough books in school, so I would remove the dust jacket from my mom's books and steal minutes during class to read. It always felt like I was getting away with something, or discovering a world few of my peers knew existed. I've been writing since middle school, doing it reasonably well for the last decade. While getting my masters in English from Arizona State, I worked at a daily newspaper as columnist and then opinion editor, and also as editor of the Phoenix Air Guard newspaper. Since living in Roanoke, Virginia, I've formed a weekly writers group and become active in the online peer review community. I published a non-fiction book on digital piracy in 2011, and have several short stories in print. I dabble in horror and YA, but feel at home in literary fiction. Some of my favorites include Neil Gaiman, Cormac McCarthy, Kurt Vonnegut, and Stephen King, but I'm not a hard sell: I'll read anything. If I'm not reading, I'm listening. Audiobooks comprise at least half of what I consume, and offer a great excuse to go on long walks. I have narrated four commercially available titles and produced a dozen more. For me, editing is taking something I already love and helping it grow. I appreciate thick skin and an open mind. In writing, often both are necessary for success. After all, writing is rewriting. --This text refers to the paperback edition.