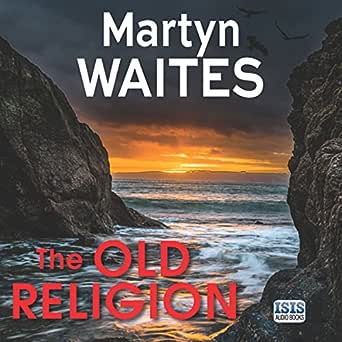 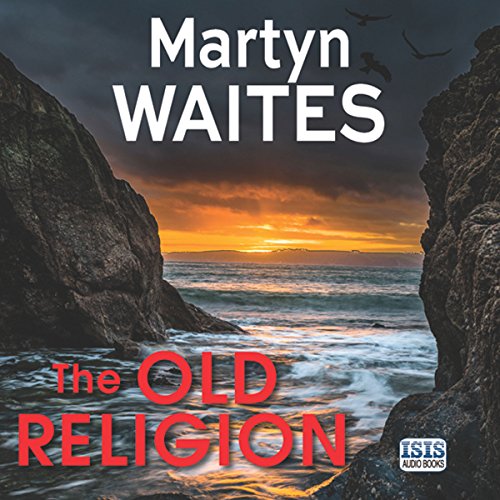 3.4 out of 5 stars
3.4 out of 5
46 global ratings
How are ratings calculated?
To calculate the overall star rating and percentage breakdown by star, we don’t use a simple average. Instead, our system considers things like how recent a review is and if the reviewer bought the item on Amazon. It also analyses reviews to verify trustworthiness.

Cool Kitty
1.0 out of 5 stars Disappointing
Reviewed in the United Kingdom on 23 October 2018
Verified Purchase
I found the style of writing over flowery with descriptions being tediously drawn out. I only chose to read it because of the magazine review and should have known better... whenever a book or film receives "critical acclaim" it invariably turns out to be poor and this book is no exception. What really annoyed me was the way the author used his platform of fiction to present his own warped political views (in this case Brexit). I found the storyline unbelievable and far fetched. To be honest although l tried to read to the end l gave up at 3/4 through and still wish l could get that time back!
Read more
8 people found this helpful
Report abuse

A Chain
2.0 out of 5 stars a mixed bag of well written with implausibility
Reviewed in the United Kingdom on 27 August 2018
Verified Purchase
Without giving away spoilers this book is about the tension between contemporary life and the ‘old ways’ of a community. It quite cleverly draws on fear of difference and desire for things to remain as familiar and ‘safe’ as it is perceived they once were. ‘Us and them’ is a theme of this book and it might be read as a metaphor for a great many contemporary political themes.
There are many positives in the book but other elements that required a suspension of disbelief too far for me personally and I found the latter to be frustrating enough to almost abandon it.
With one single (but critically important) exception, the characters are almost magically drawn – I can see each of them in my head and feel that I know them. This is done really well and very cleverly – the author barely ever offers description and so uses other writing techniques to encourage us to become ‘involved’ with them. Even the story baddies have enough to allow us to feel some, if not sympathy – understanding - of them as beings who we might know. The characters individual stories have much more weight than the somewhat flimsy narrative ark of the meta story in which they sit. The big picture story is that a village wants something that it uses nefarious means to achieve. I am not sure which readers would care much about that particular story and I found it a bit of a non-event.
The major flaw of the story for me was the central character of Morrigan who I found way too pantomime and void, and this individual carried another key and somewhat ridiculous element of the story which was ‘the old religion’ (witchcraft). The reader is encouraged to believe that a modern collective of human beings (an entire village no less) could be firstly absolutely terrified of a panto witch, secondly that they could all be persuaded through fear to participate in deeply criminal and ridiculous acts and thirdly that they could believe it would achieve what they want for the village. I am afraid that for me this was a stretch in credibility too far and it did not work at all. I was neither ‘frightened’ by the wicker man type story nor persuaded by it as in any way possible or probable.
The writer is talented, gifted and his writing exceptionally well crafted (he is the author of a great many other books in another name). I look forward to other works by him but this book – with much to commend it – still left me a little disappointed.

A. Douglas
4.0 out of 5 stars Don't give up on the series based on this debut!
Reviewed in the United Kingdom on 4 November 2019
Verified Purchase
I did enjoy this book. I accidentally read book two first so had to play catch up with this one. I was surprised when I read it because it as all about superstition and rituals in the small village where Tom is now living.

It reminded me of Hot Fuzz at some points because in the bar where Tom works, all the villagers meet and some regard him with suspicion and others are really nice to him. It's all very cloak and dagger.

I did feel that I wouldn't have read book two based on this one because it was all a bit unrealistic. No one would follow the words of Morrigan (who turns out to be a retired school teacher with a taste for pain). She was using knowledge to her advantage but managed to convince the entire village that powers were at work. Anyone who didn't confirm had an accident. I don't believe that the police wouldn't have investigated further.

Anyway, it introduces Tom and Lila and Pearl who are much more involved and interesting in the next book.

LiseyP
5.0 out of 5 stars A thrilling read with a darkly gothic feel
Reviewed in the United Kingdom on 9 August 2020
Verified Purchase
Tom Kilgannon is trying to start a new life in a Cornish village so out of the way that not even Poldark is interested in filming there. Working in the local hotel bar he sees the Round Table regulars who meet there and hears about their campaign to attract investment to the area through a longed-for commercial marina. What he doesn’t know is that their campaign goes much further than letter writing and schmoozing the decision makers - embracing the power of the old religion.

Combining a core crime thriller with the unsettling backdrop of a gothic horror is a great combination. Tom Kilgannon is a strong, well-written character who carries the plot well. I’m looking forward to reading more about him.
Read more
Report abuse

Oxford educated English woman
2.0 out of 5 stars Amazon reader aged73, female
Reviewed in the United Kingdom on 16 December 2018
Verified Purchase
I read this book, one of Daily Deals because I had enjoyed Waites “Donavan” series set in Northumberland,where I was
Iiving. They were fast paced and exiting, and well written. This could not be more different. To make this kind of genre convincing means spending time creating atmosphere and exploring characters responses. The short sentence and paragraph method does not work. Characters are presented as events arrive, eventually rather superficial reasons for their behaviour are given. Morrigan is pathetic. Phil Rickman does this genre well, his ironic dark humour helps too. I have not given up on Martyn Waites. perhaps he should stick to the North East.
Read more
2 people found this helpful
Report abuse
See all reviews
Get FREE delivery with Amazon Prime
Prime members enjoy FREE Delivery and exclusive access to movies, TV shows, music, Kindle e-books, Twitch Prime, and more.
> Get Started
Back to top
Get to Know Us
Make Money with Us
Let Us Help You
And don't forget:
© 1996-2020, Amazon.com, Inc. or its affiliates