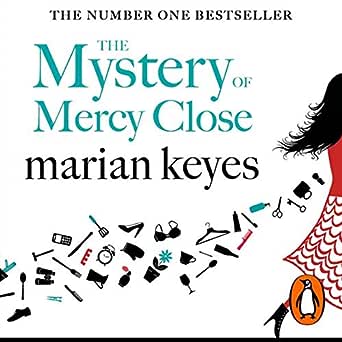 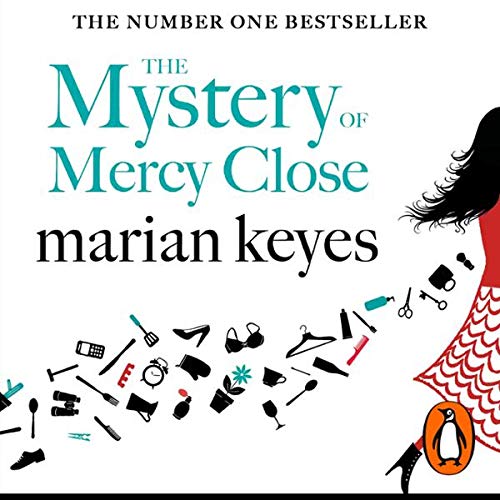 The Mystery of Mercy Close