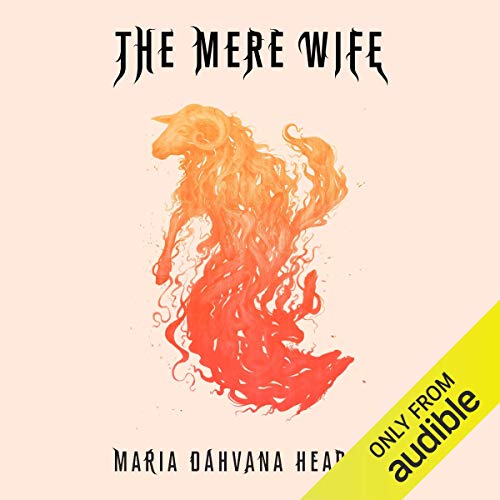 4.2 out of 5 stars
4.2 out of 5
176 global ratings
How are ratings calculated?
To calculate the overall star rating and percentage breakdown by star, we don’t use a simple average. Instead, our system considers things like how recent a review is and if the reviewer bought the item on Amazon. It also analyses reviews to verify trustworthiness.

steve birt
5.0 out of 5 stars Did The Mere Wife meet your expectations?
Reviewed in the United Kingdom on 2 February 2021
Verified Purchase
Did it ever. I was blown away by this, indeed it is so intense I had to take a break every chapter or so to think it through and organize my feelings. A fantastic read, one that will linger with me and one I wish I could read again for the first time.
Read more
One person found this helpful
Report abuse

Client d'Amazon
4.0 out of 5 stars Absolutely give it the necessary hours
Reviewed in the United Kingdom on 11 October 2019
Verified Purchase
Quite gripping. Sadness much, vague melancholy much, I feel for them and wish I could jump inside the book to give them a hand much. It's sucks you in. To my knowledge that's the definition of a read worthwhile. Thank you, Maria.
Read more
One person found this helpful
Report abuse

Dawn
3.0 out of 5 stars 3.5 stars
Reviewed in Canada on 11 April 2021
Verified Purchase
This book reads like nails on a chalk board. It is irritating and feels like a mystical nightmare which makes it hard to understand what is reality. Books like this always seem to get “awards”.
I liked that the author expressed the notion that we all have demons that we hide and we all love to show a facade of perfection to the public. I didn’t like the sexism. Women were portrayed as manipulative monsters, men as undisciplined, manipulated idiots. I didn’t like the weirdly extreme and unrealistic story, descriptions, circumstances and people.
I recommend the book, but only if you like disturbing things.
Read more
Report abuse
See all reviews
Back to top
Get to Know Us
Make Money with Us
Let Us Help You
And don't forget:
© 1996-2021, Amazon.com, Inc. or its affiliates